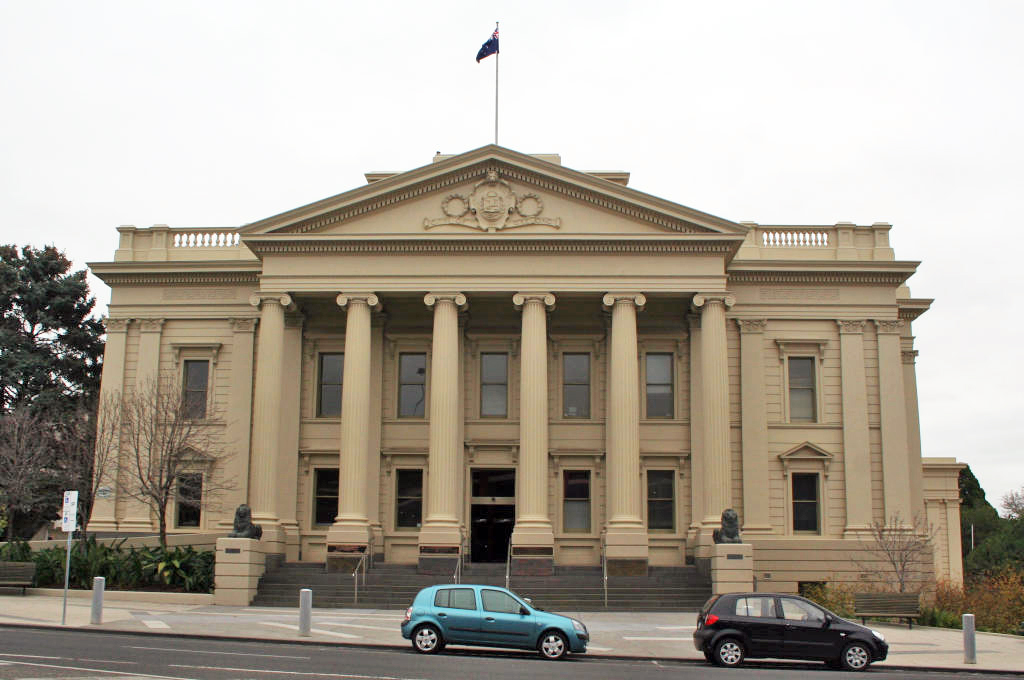 The City of Greater Geelong (CoGG) will pay almost $200m in salaries for staff next financial year.

The Council has the third-highest population in the state, and will employ an additional 100 staff by July 2023

Neighbouring Golden Plains Shire Council will spend $19m in staff wages, with the costs roughly on-par with the CoGG on a per-capita basis.