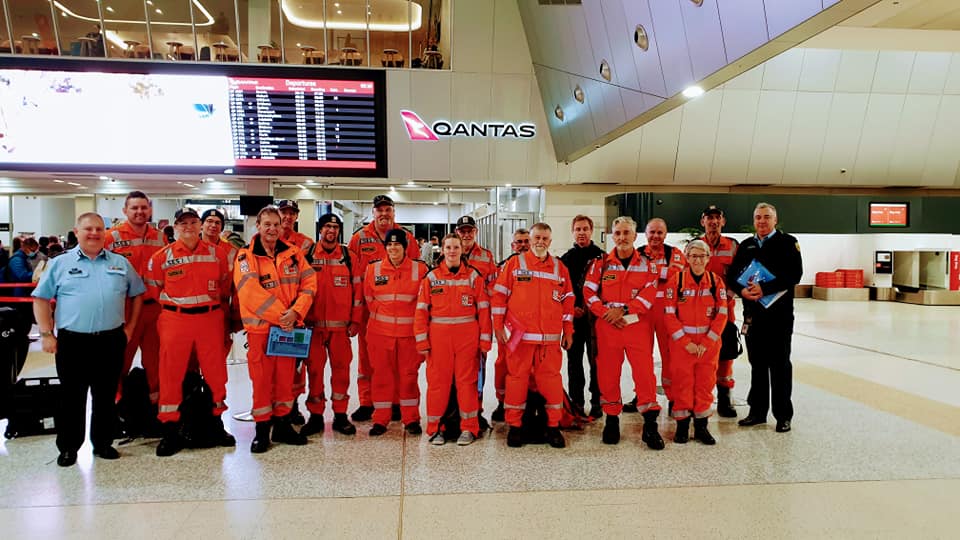 18 SES volunteers have been helping out flood victims in New South Wales, with some facing the third major flood crisis of the year. 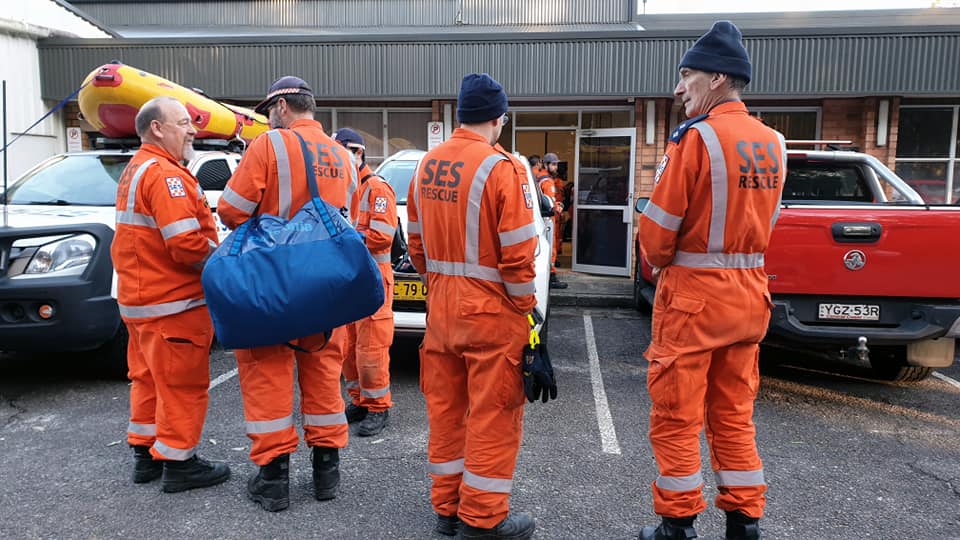 A second contingent of volunteers is heading up to replace the current unit who has been working out of the Gosford SES base for the past few days.

The crews have been clearing stormwater drains, removing damaged trees from roads, filling and handing out sandbags, and making friends with four legged locals. 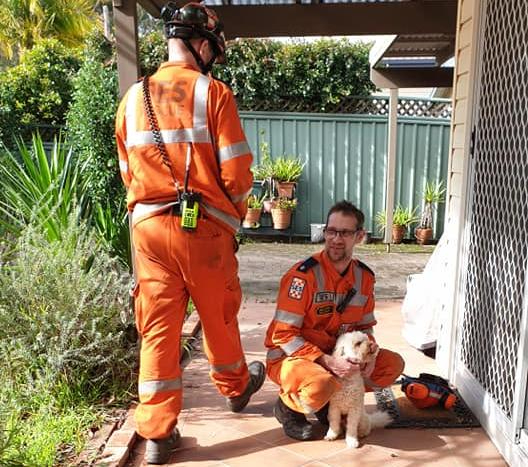 Major flood warnings are still issued for parts of New South Wales, with water still traveling through areas including Singleton, Maitland, Bulga and Wollombi and may take 48 hours to pass through the basin system and out to sea