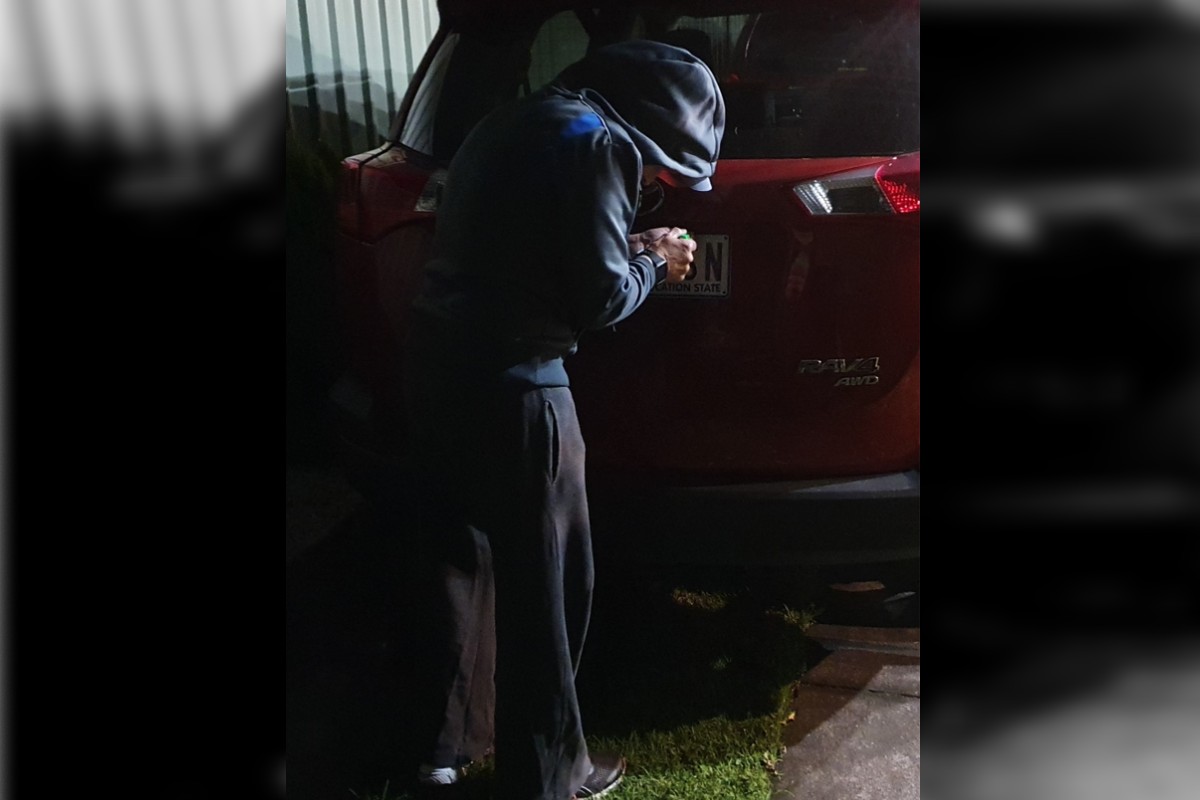 Police believe record-high petrol prices could be behind an increase in numberplates being reported stolen.

Police reccomend the use of one-way anti-theft screws, parking in a secure off-street location and to report stolen plates as soon as possible.

“If you keep driving without number plates, you could be fined $144 and three demerit points.”