Tommy gun on fire for Falcons 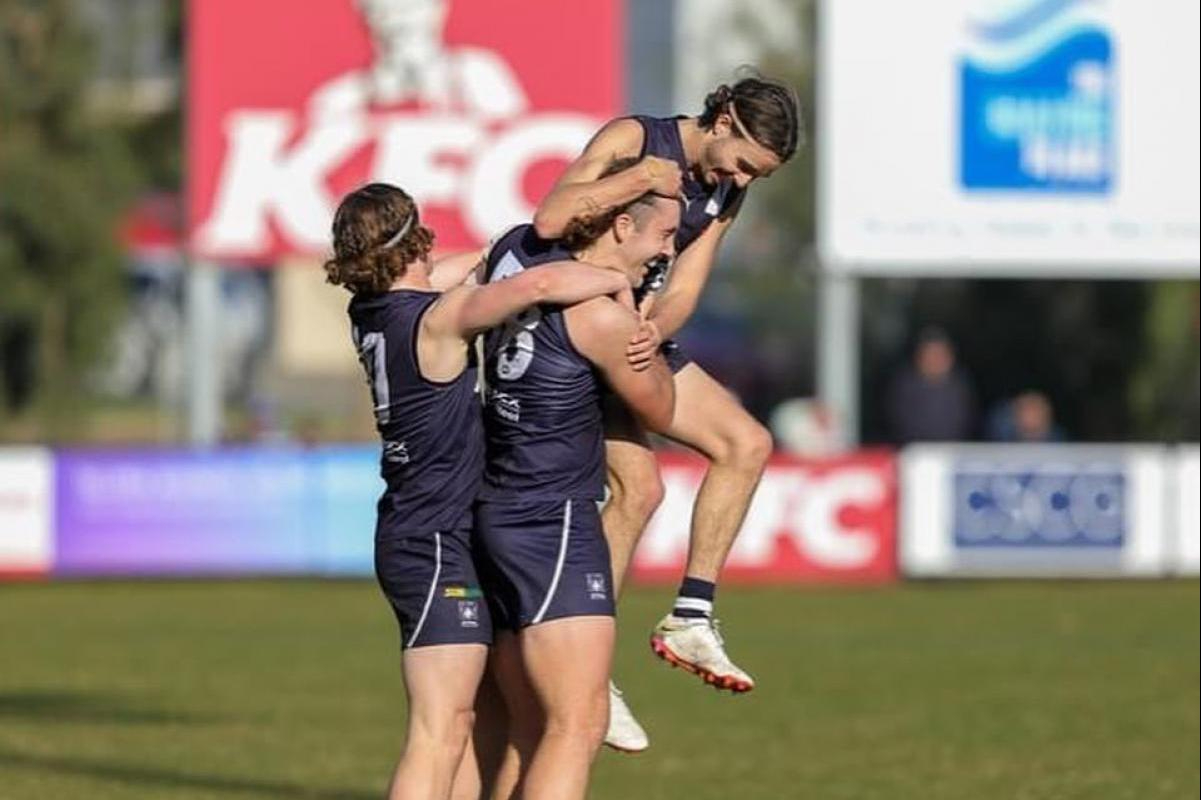 A TOM Gillett-inspired Geelong Falcons have maintained third spot on the NAB League Boys ladder with a 25-point win over the Bendigo Pioneers.

The Grovedale product kicked five goals in the first half at Werribee’s Avalon Airport Oval on his way to six for the contest, as the Falcons claimed a 12.14 (86) to 8.13 (61).

Coach Paul Corrigan says Gillett, who has 17 goals from five games, could have had a more significant haul.

“I think he had 10 or 11 shots on goal, so he could have quite easily had eight goals or so,” Corrigan said.

“I thought his work today set it up for us, especially early in the game.

“He looked dangerous forward of the ball inside 50.”

Corrigan believes Gillett, who is playing as a 19-year-old, is steadily picking up the pace of the game at NAB League level.

“At NAB League, it’s probably a little bit different from GFL where it can be a bit more stop-start,” he said.

“So, I think he’s just finding the speed and connection with players up the field with the timing of leads.

“Today, he looked a bit more polished from the start, which is good.”

After snatching a draw after the siren in Round 2, the Falcons were again made to work hard by the 13th-placed Pioneers.

“Our second quarter was really good, and then we probably played some patches in the third and the last quarter,” Corrigan said.

“But, then we sort of … not took the foot off the pedal, but they played well off the back of our mistakes, and we just weren’t consistent in the way we wanted to play.

“It turned into one of those games where you’re 42 points up, and you’ve got the foot to the throat.

“And then you let them back in, and you’re three or four goals up, that’s probably a little bit frustrating. 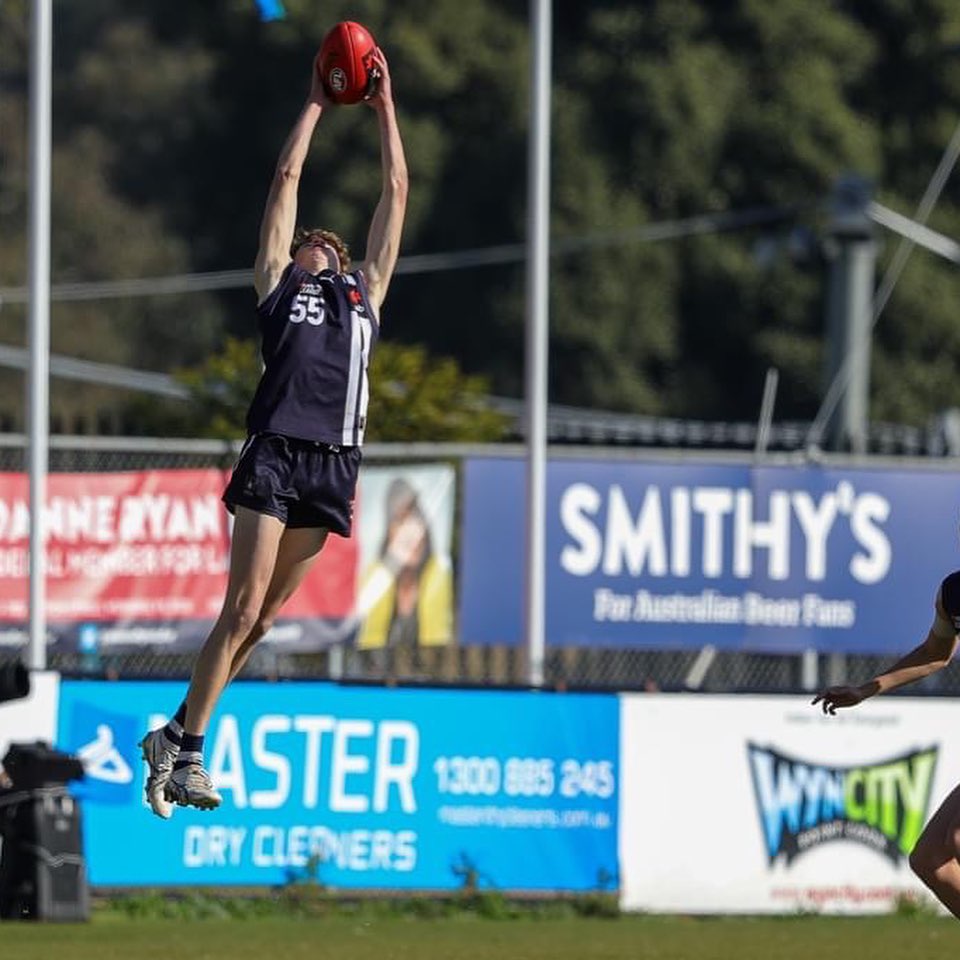 “Barto’s played a lot of senior footy at Modewarre, and he’s really come on down back for us,” Corrigan said.

“I thought his aerial work and ability to intercept mark were quite strong across half-back.

“Baker provided a lot of spark for us up forward, and then we pushed him through the midfield with his speed.

“And Hughesy was a contested bull in there for us.”

The Falcons will break again for the under-18 National Championships before returning to action against the sixth-placed Sandringham Dragons at Moorabbin on July 23.