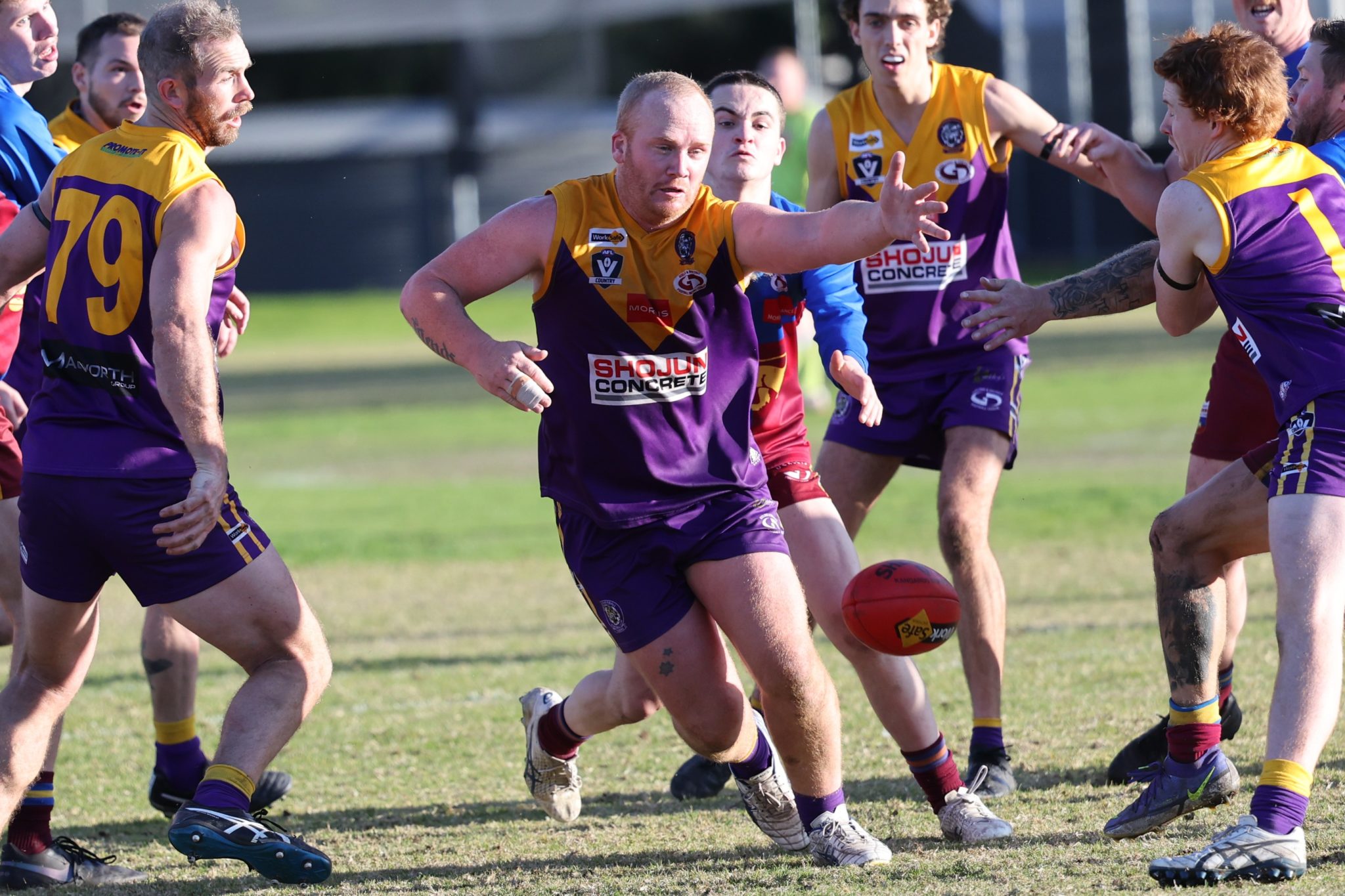 MacLeod played with the break, but after suffering a hamstring injury in the surprise loss to the Belmont Lions in Round 12, the 2016 Whitley medalist took the opportunity to have the finger fixed.

Coach Paul Lynch confirmed the best-case scenario for MacLeod’s return is the first week of the finals if the Tigers make it.

“He broke his finger three weeks ago, and he’s been dealing with that, which has been pretty tough for him,” Lynch said.

“But, he’s been huge trying to get through games and play for us because we need him.

“Once he did his hamstring, we just put him on the shelf and said, ‘go get the operation done’.

“He’s had that done, and I think he’ll be back for the first final.”

A win for Thomson will see it replace Bell Post Hill inside the top five, and if Bannockburn has the better of Geelong West, it would have the Tigers just percentage out of third spot.

However, a loss and a Bannockburn win will leave Thomson a game and percentage adrift of the top five with four rounds remaining,

“We just have to win – there can be no other result,” Lynch said.

“We’ve just got to make sure we come to play and get it right.”