Season on the line for South 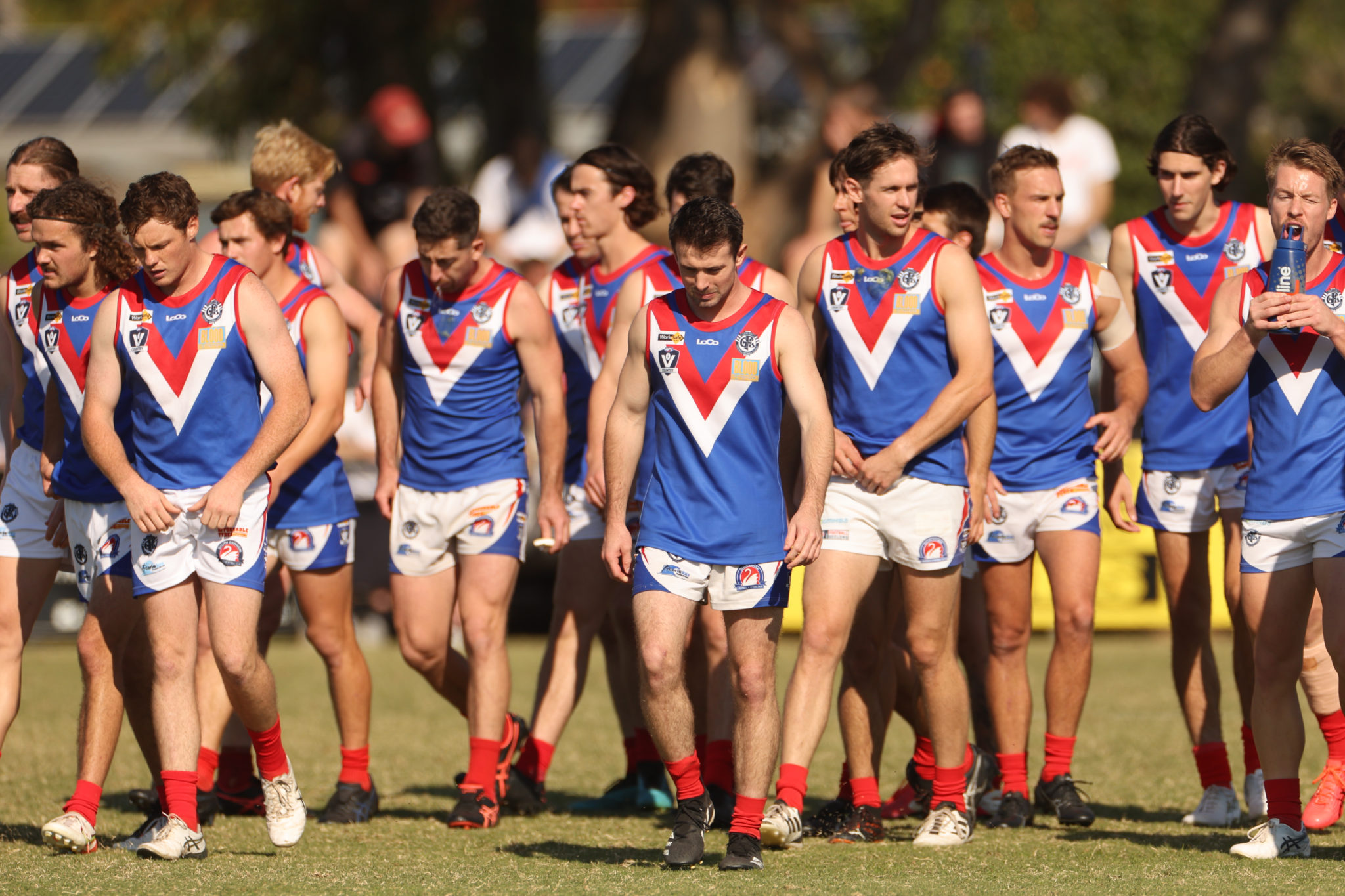 SOUTH Barwon coach Dave Farrell isn’t getting caught up in the notion that his team’s season rides on beating St Joseph’s on Saturday.

The Swans sit sixth on the ladder, a game behind the fifth-placed Joeys, with five rounds remaining.

“We don’t focus on it,” Farrell said. “We think we should approach each game as an opportunity to get as close to perfection as possible.

“For us, this week, it’s another game where we’re looking to play our absolute best footy for the entire 120 minutes.

“We’re certainly not overplaying the performance outside of that.

“Our group doesn’t need extra motivation, that’s for sure.”

With a superior percentage, a first victory over St Joseph’s since 2013 will see South jump back into the five.

However, a loss will see the gap increase to two games with four rounds remaining, where the three of the Swans’  games that follow are against teams inside the top five.

“We know it will be a tough task to go on and beat St Mary’s, Colac, Leopold and Bell Park on the way home,” Farrell said.

“But, that’s probably the calculation if we’re not successful

“We’d need to get on a roll after that.”

St Joseph’s had the better of South Barwon by 14 points to win an eighth-straight Anzac Day clash.

It’s a game the Swans may rue losing in the season’s wash-up after leading by 17 points at half-time and 14 points at the last change.

“Consistency is the key for us,” Farrell said.

“We had some really good periods in that game where we were able to put some pressure on them.

“But, we had some lapses. You’re going to have those against good sides, but I thought some of them we brought upon ourselves.

“They were certainly much better around the contest and through the midfield in the last quarter.”