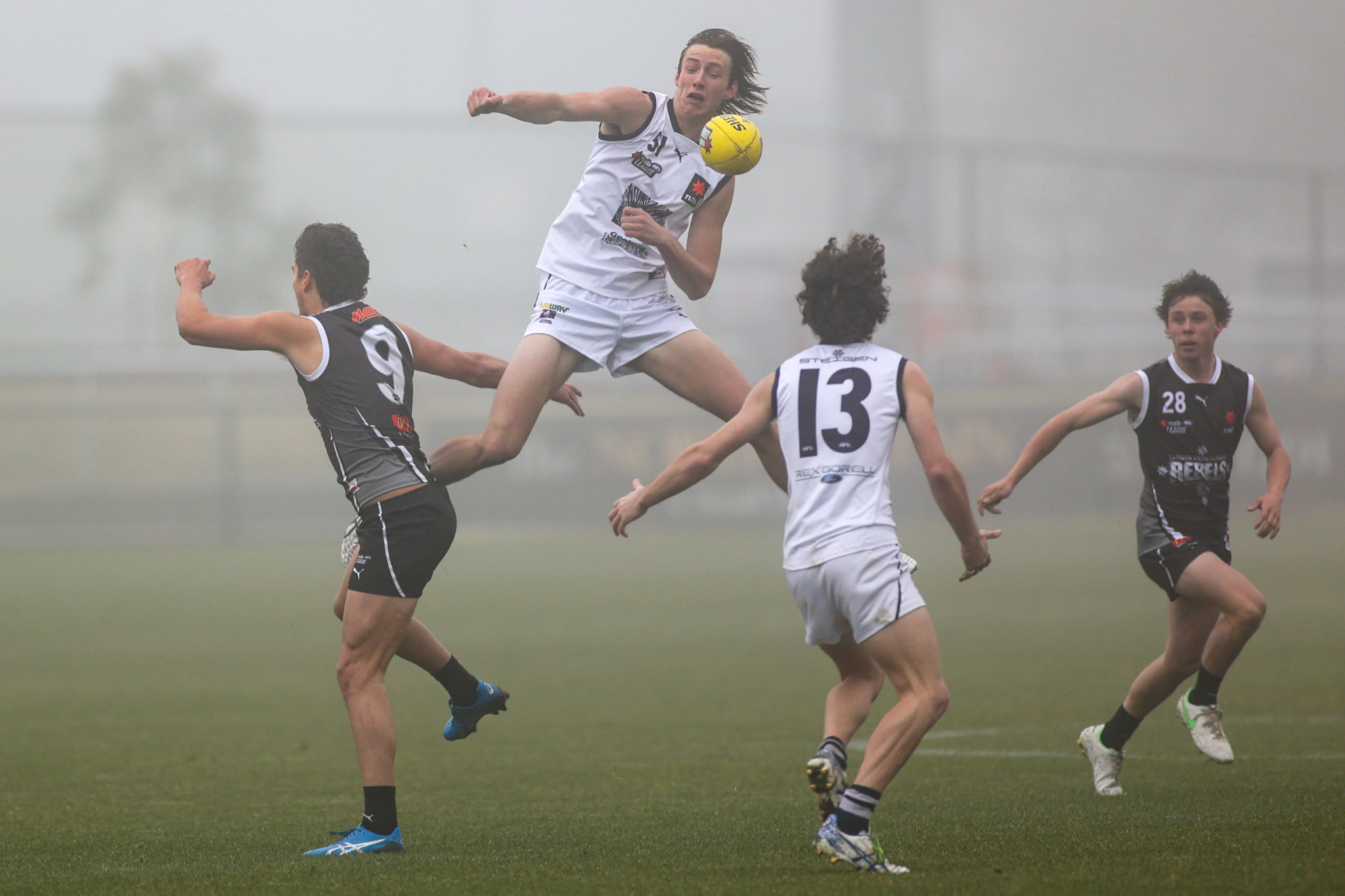 GEELONG Falcon Will Parkhouse has been added to the Vic Country squad and is set to play in tomorrow’s clash with Western Australia at Kardinia Park.

Injury hampered the Colac product through the opening part of the season, but the key defender has been able to string consecutive games together with the Falcons since early June.

The Vic Country Academy member featured in the best players in wins over the Murray Bushrangers and Bendigo Pioneers ahead of this week’s bye.

“The key for ‘Parky’ has been that we just wanted continuity, not only in games but in training as well,” Country and Falcons coach Paul Corrigan said.

“We just wanted to keep building him and not rush him into these games that we’re playing at national level and come in underdone.

“He’s been able to put that form up in the Falcons in the last few weeks, and he’s trained consistently and will get an opportunity this weekend.”

Parkhouse is one of five Falcons in line to take on the Sandgropers, along with captain Jhye Clark, ruck Oli Northam, fellow defender Oscar Murdoch and midfielder Ted Clohesy.

It’s Country’s third game of four across the championships, having beaten South Australia and the Allies.

A win over Western Australia for Country and a victory for Vic Metro against South Australia in the early game would set up a mouth-watering Country-Metro championship decider in AFL Grand Final week.

Corrigan said they are preparing for heavy conditions on Sunday, with 4-6mms of rain forecast for Geelong.

“We pride ourselves on our contested stuff at Country,” he said.

“What’s impressed me with the boys, too, is their ability to move the boys on the outside. Hopefully, we can continue that on Sunday.

“We’ll have to adjust to the conditions if it’s a bit wet, but we know what WA will bring.

Vic Metro and South Australia will start the day’s proceedings at 10:30am, with Vic Country and Western Australia to follow at 1:00pm.

Image: Geelong Falcons defender Will Parkhouse has been added to the Vic Country under-18 squad. (Sports Media Image/Marcel Berens)