Fugitives head to Geelong to escape being ‘Hunted’ 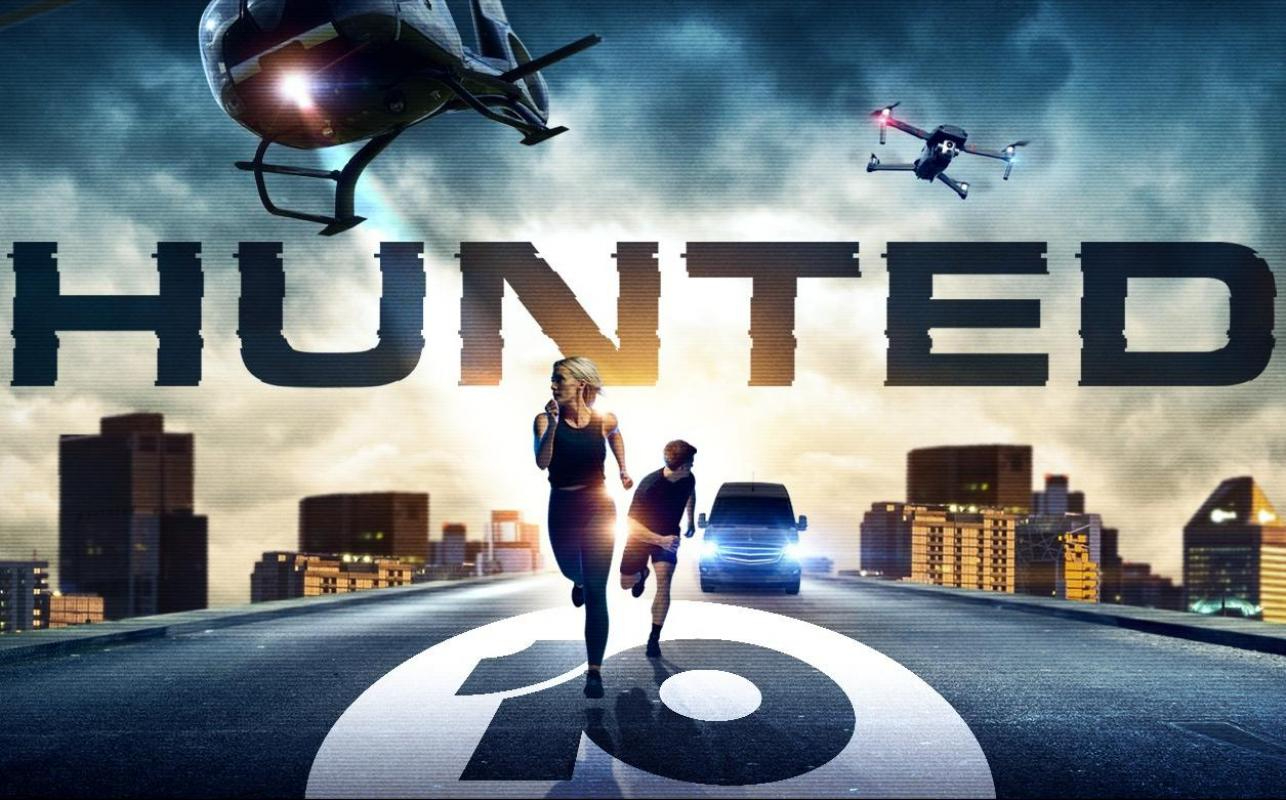 A new TV series featuring a brand new reality format not seen on Australian TV screens before will show off Geelong in the very first episode.

Pairs of “fugitives” are on the run from trained professional “hunters”, with the fugitives attempting to evade capture for three weeks.

Each pair that manages to make it to a final extraction point without being captured will win a share of $100,000

We’re being told that one pair of fugitives will head to Geelong as their first port of call.

The TV series is filmed entirely in Victoria and is based off a UK reality series of the same name.

The show is produced by Endemol Shine Australia, and Chief Executive of Visit Victoria, Brendan McClements said they are a production partner and can’t wait to show off Victoria:

“We’re all about doing things differently at Visit Victoria, so as soon as we heard the premise of this exciting new format, we wanted to be part of it – to support the state through its recovery and encourage Australians to return”

Hunted premieres Sunday night at 7:30 and will continue Monday and Tuesday night.