Geelong to be hydrogen home next year 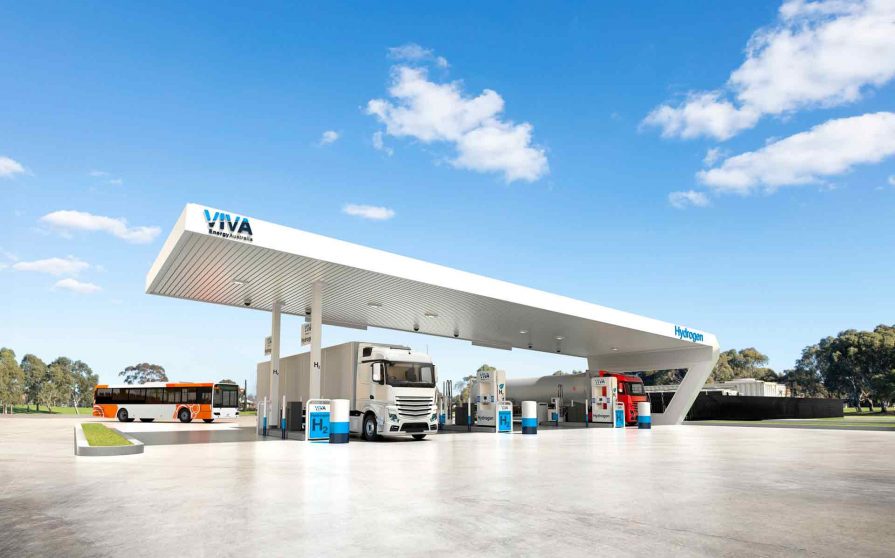 Viva Energy says it’s on track to deliver a hydrogen service station next year in Corio.

It will be the first of many refuelling stations to be built in Australia, and is set to be capable to refuelling multiple vehicles at once.

Viva Energy has placed orders for a 2.5MW electrolyser needed for the fast fuelling, and will be at least twice the size of any other electrolyser producing hydrogen in the country.

In addition, Viva Energy is partnering with Air Liquide for the provision of a ‘fast fill’ hydrogen refuelling package designed to refuel at least 10 trucks or busses consecutively.

The equipment is capable of dispensing 300kg of hydrogen in under two hours, and will generate more than 1,000kg of green hydrogen per day which will power at least 15 heavy vehicles.

Once installed and running, it will be the first of a network of hydrogen refuelling stations stretching from Geelong to Melbourne, Sydney and Brisbane.

The process will produce hydrogen by splitting the element from water particles, with the only by-product oxygen.