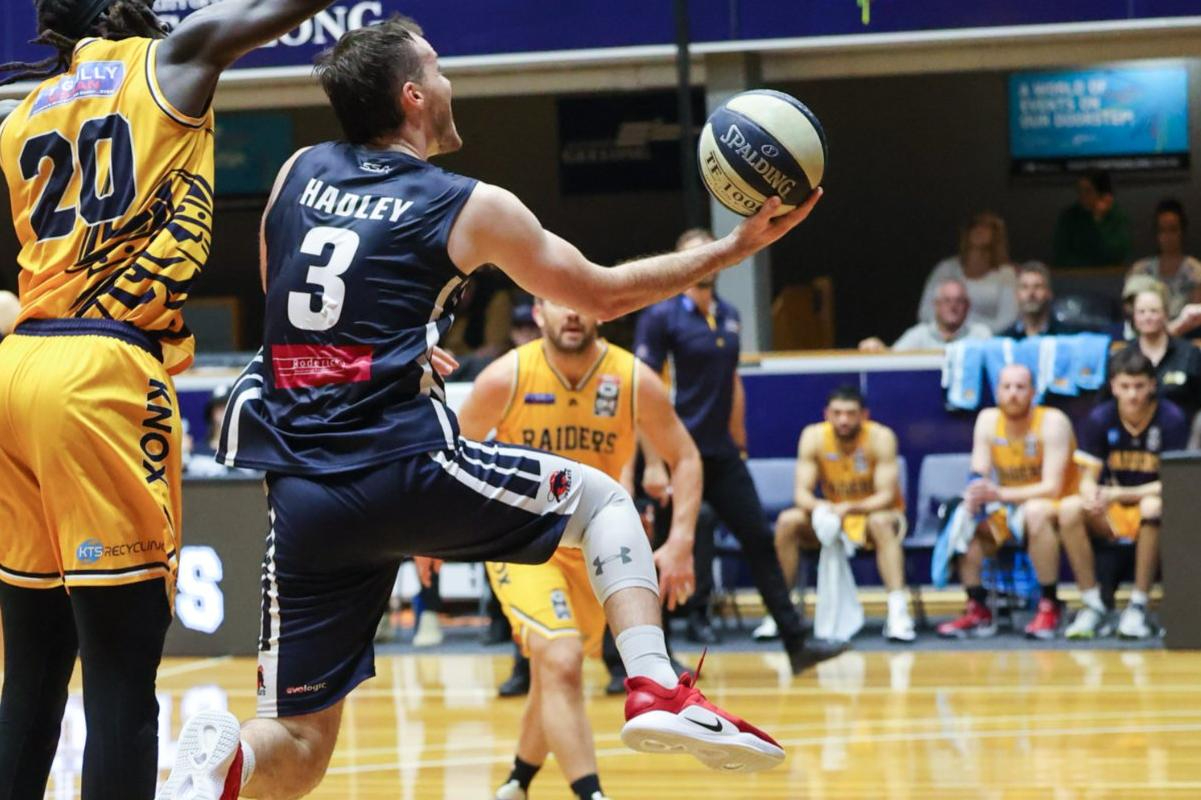 After trailing at the end of the first quarter, the Supercats rebounded for a combined total of 59 points in the 2nd and 3rd quarters before a Rangers surge in the final quarter saw the home team come to within one point of Geelong, with fifty seconds left.

The Rangers quickly brought the ball down and guard Jacob Davison scored a lay-up but it was too little too late for the home team, going down by 4.

Up next for the Men’s team in round 13 action is hosting top-of-the-table Hobart Chargers at the Geelong Arena on Saturday night, but there won’t be much time for celebration or commiseration with a game the following afternoon in Melbourne against the Tigers.

With 6 games left in the season, Geelong sits 4th on the NBL1 South ladder, 12 wins from 16 games, one game behind Kilsyth, who they’ll face in the final round.