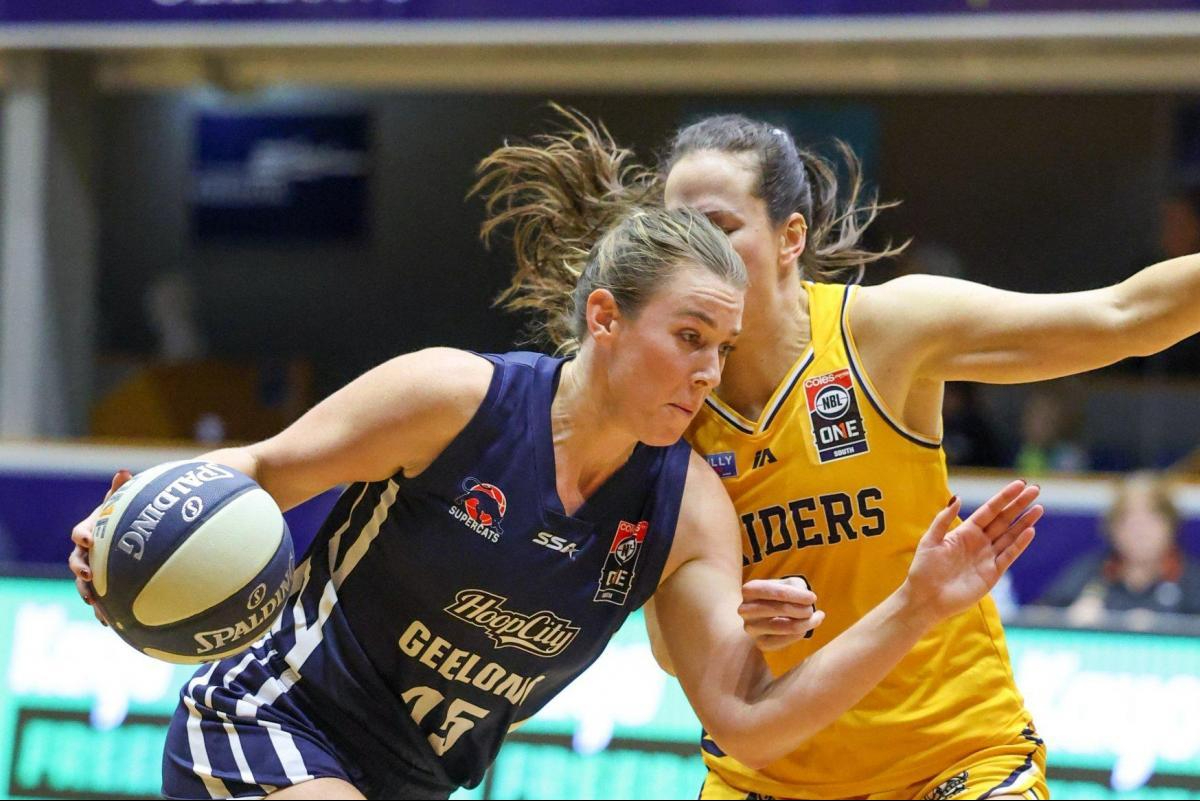 Aimie Rocci sunk a 3 pointer after Taylah Simmons picked the pocket of Rangers’ Emilee Harmon to regain posession, the Supercats taking the lead from the get-go and never handing it back.

At the end of the first quarter the Ladies were up 32-17, and continued to build on the lead into half time, up by 23.

The Supercats would add another 3 points to their lead into the final break, eventually winning by 27.

Sara Blicavs again starred for Geelong shooting 21, with 9 rebounds and a handy 2 steals. Eve Braslis shot 17 points off the bench playing a solid 25 minutes, other stand outs were Anna Teague with 5 assists, Sarah Elsworthy with 4 assists and a block, while Aimie Rocci and Alex Duck shot 12 and 10 respectively, and had one steal each.

Up next for the Women’s team in round 13 action is hosting second-last Hobart Chargers at the Geelong Arena on Saturday night, the first of a double header for the ladies as they have a 12:30 game against Melboure Tigers on Sunday afternoon.

With 6 games left in the season, Geelong sits 4th on the NBL1 South ladder, 12 wins from 16 games, one game behind Mt Gambier, who they’ll face in round 14