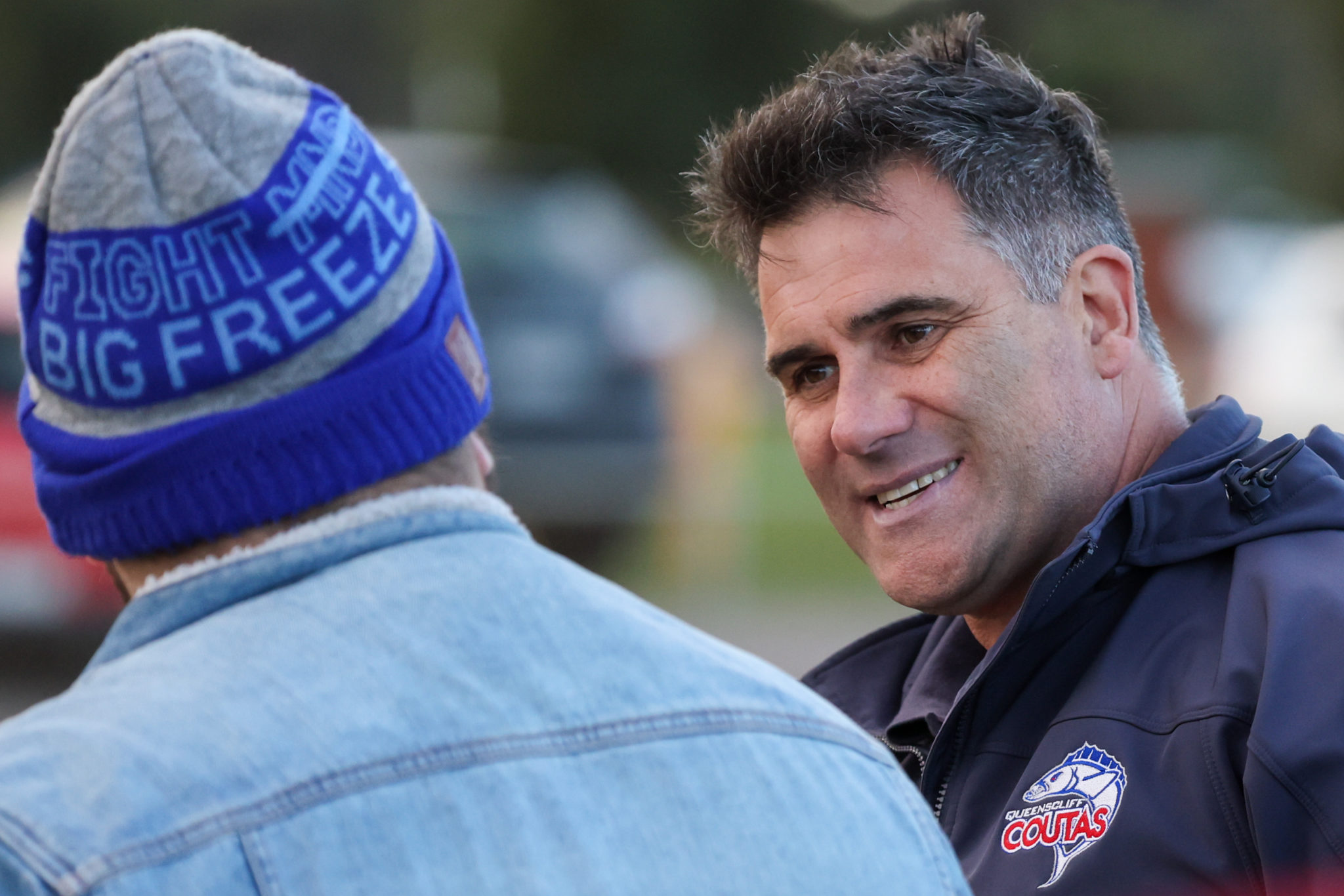 QUEENSCLIFF coach Rory Nicol is the first to admit he was surprised by the size of his team’s win over Geelong Amateur, which kept its finals hopes alive.

The Coutas’ 77-point victory was their second-biggest over Ammos, drawing them within a game-and-a-half of Amateur with three rounds to play.

“I didn’t expect the margin to be like that,” Nicol said.

“I was hoping for a win because the players have been putting in a lot of effort of late, and we haven’t got the reward for it.

“So, it was pleasing for the players to beat a side above them.

“Our kicking’s been poor. I reckon we should have beaten Ocean Grove and Newcomb, but our kicking (at goal) costs us.

“So it was good to kick straight and get a reward for effort.”

Queenscliff has winnable games against Portarlington and fellow finals aspirant Anglesea before facing premiership favourite Torquay in the final round.

Ammos have tough asks against Barwon Heads and Torquay before travelling to Ocean Grove to round out the home-and-away season.

The Coutas may need to beat the Tigers in the final round to snatch fifth spot.

“To be alive with three rounds to go is good,” Nicol said.

“To be three rounds out and still have something to play for is pleasing for quite a young group.

“Even though we haven’t won a lot of games, it’s pleasing for the club and the players.”

Nathan Fenby (hamstring tightness) was the only injury issue out of the game.

He hasn’t been ruled out of Saturday’s clash with Portarlington, which doubles as a reunion for the club’s 2012 senior premiership.

Experienced trio Daniel Gibbs, Tom Limb and Jayden Durran are all a chance to take on the Demons.

In a further boost, former Geelong Falcons ruckman Michael Randone played in the reserves alongside Durran in his first game of the season.