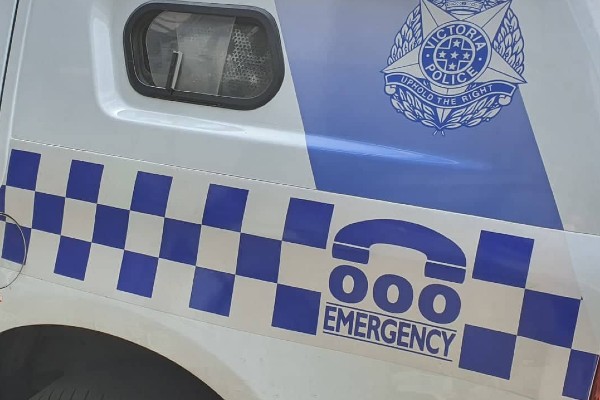 “Anyone with information is being asked to contact Crime Stoppers on 1800 333 000 or submit an aonymous report online at https://www.crimestoppersvic.com.au/“