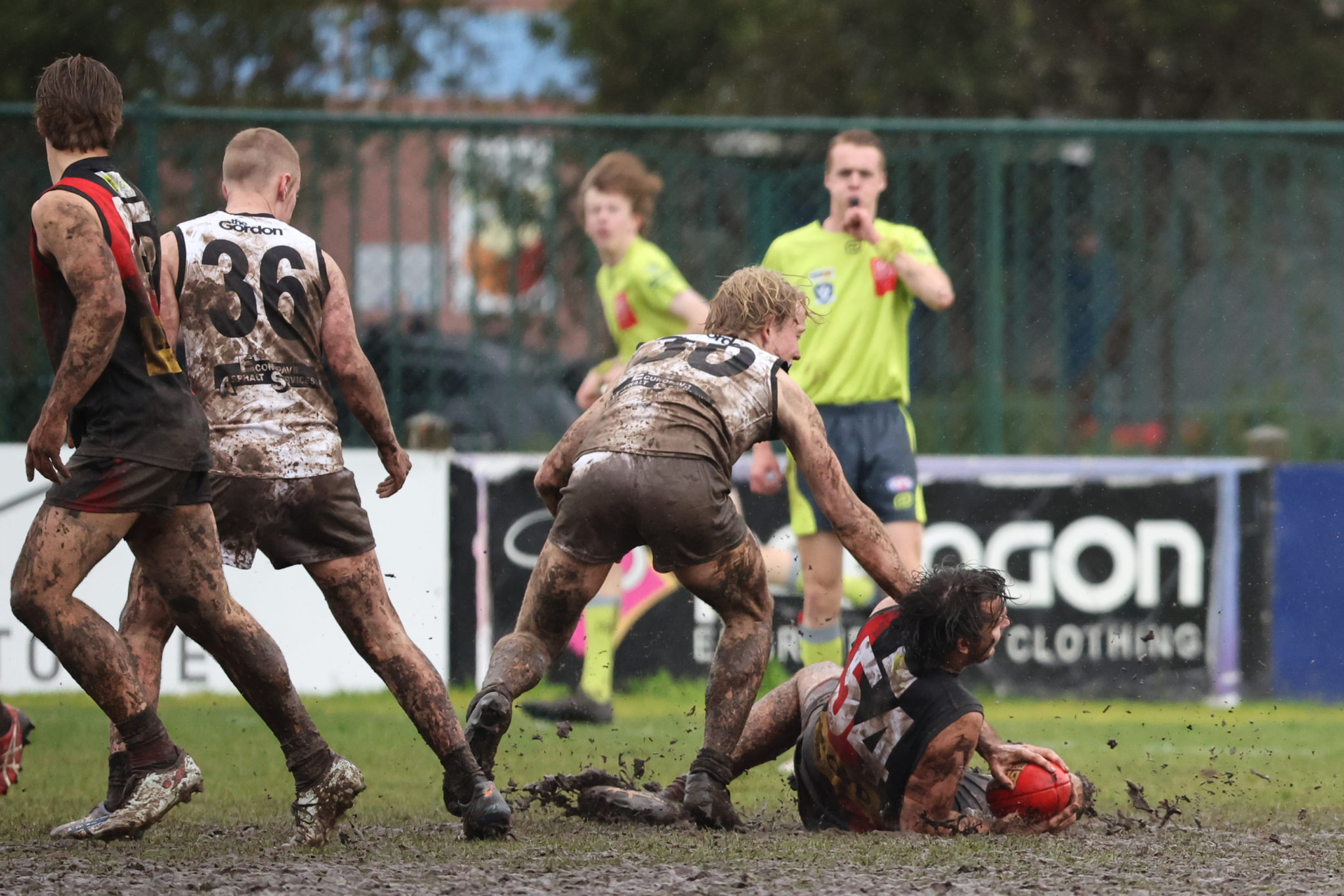 THE deteriorating condition of Elderslie Reserve has forced Newtown & Chilwell to shift Saturday’s clash with North Shore to Windsor Park.

Consecutive home games and significant rainfall have seen the surface suffer to the point where the City of Greater Geelong has closed the ground for use.

“It seemed the logical thing to do (to make the shift),” Eagles president Shaun McWilliam said.

“With the traffic we’ve had on it – Auskick, women’s footy – and being a club with only one ground, it was pretty dangerous.

“The welfare of both teams was foremost in our minds, and we felt playing North Shore – and it’s a really good deck out there – would be an obvious choice to change it to.”

Sitting third on the ladder, Newtown & Chilwell might find itself back at Windsor Park in September, with the venue hosting the GFL preliminary final.

“It doesn’t hurt that we can have a run around on a ground like that,” McWilliam said.

“To play North Shore by chance this week, and to have a run on a finals venue, would be great.”

With North Shore hosting a function on Saturday night, the start times in each grade have been brought forward.

The senior game will start at 1:15pm, with the reserve grade clash at 11:15am, and the under-18 meeting between the Eagles and Ocean Grove at 9:15am.

The condition of Elderslie Reserve has also impacted training for Damien McMahon’s men, who have used indoor facilities in recent weeks, especially on Tuesday nights. 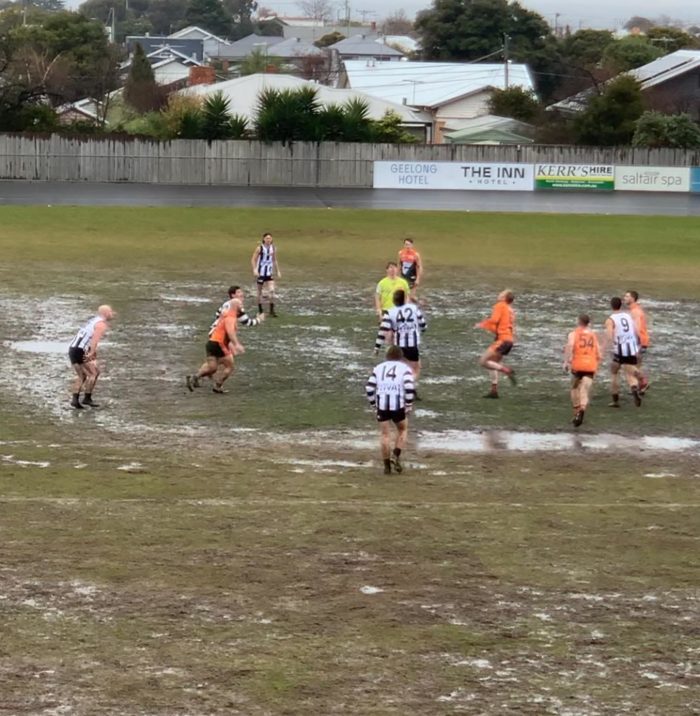 Meanwhile, AFL Barwon has revealed it’s monitoring the situation at West Oval, which is also suffering from high-traffic volume and the recent rain.

The venue is slated to host the first two weeks of the GFL finals series.

“Last week, we took a visit out to West Oval, and we’re very satisfied that the steps that the club (Geelong West) are taking at the moment,” he said.

“There was a lot of rain on Saturday, and a lot of footy being played, which certainly doesn’t help.

“But, we’re happy with the plans in place and what’s being done to lessen the traffic on the oval between now and August 27.”

Wilson said AFL Barwon is working on contingencies in case the West Oval surface is deemed unsuitable for finals.

“We believe it’s important that we have it in place, not just for conditions of the oval,” he said.

“We do have contingencies in place for a whole number of reasons.

“At this time, we do have a few backup plans, but we are satisfied and confident the club is going to be able to have the oval in the best possible condition.”