Five not primary focus for Cliff 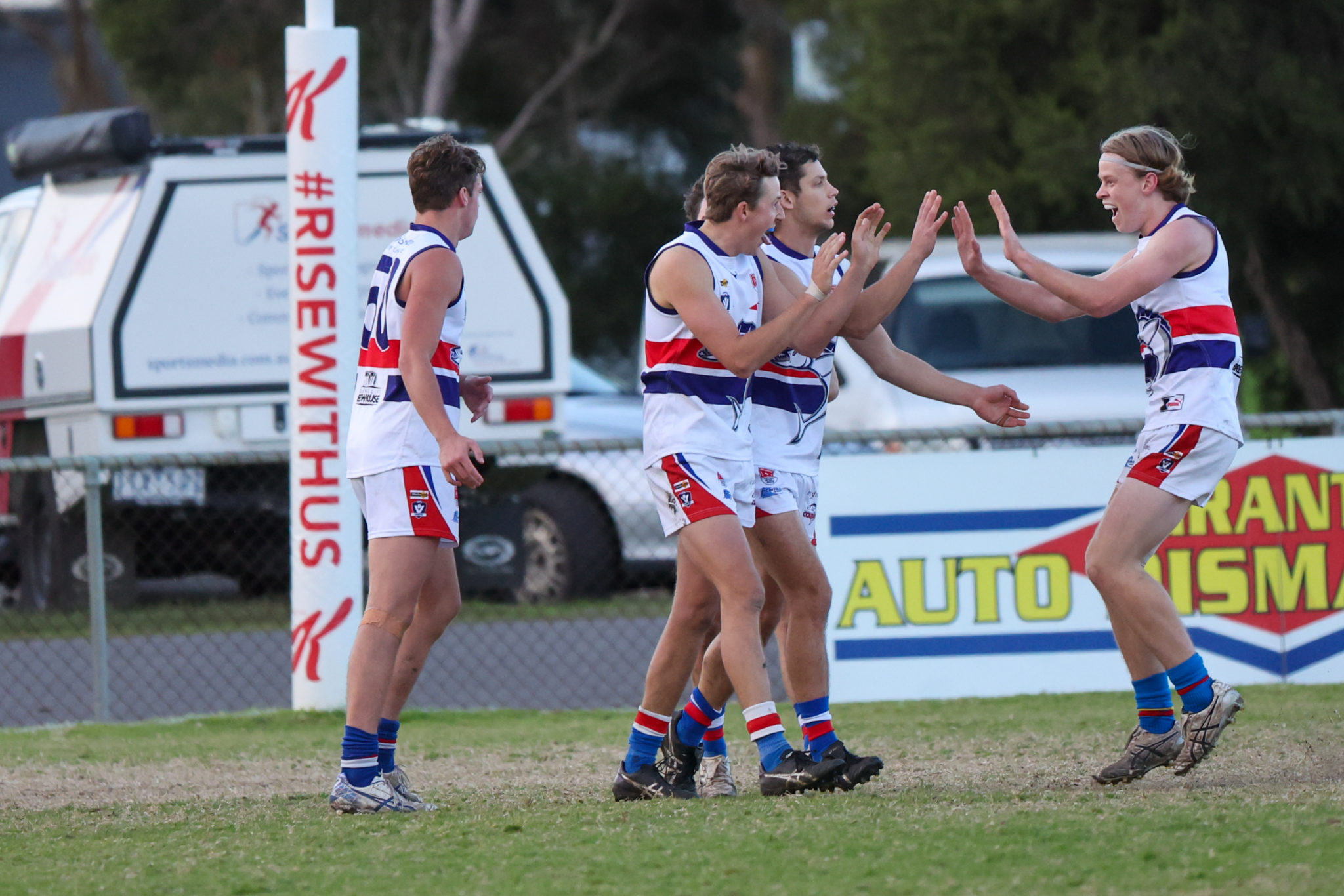 SNATCHING a spot in the BFL top five is not the be-all and end-all for Queenscliff, according to Rory Nicol, with the first-year coach confident the club is getting a taste of finals action in the final month of the home-and-away season.

They need a win over Anglesea to keep their finals hopes alive for another week, then either beat Torquay or see Ammos lose to both the Tigers and Ocean Grove over the next fortnight to book an elimination final berth.

However, Nicol knows not playing finals isn’t the ultimate determining factor in whether 2022 has been a success for Queenscliff.

“This was just a reset year for the club,” he said. “We’ve given a lot of different players opportunities and had a look at them.

“We’ve tried to make decisions that will benefit us in 2023, not so much what will make us win a heap of games this year.

“We’ve thrown some kids out there; we’ve given some guys that have been at the club four of five years that hadn’t played a senior game opportunities.

“Guys that are putting in the work and doing the training, we’ve certainly put them out there and had a look at them.

“It provides a really good platform for next year, which is what this year was all about.

“If we could play in a final on top of that, that would be awesome. But, it’s not going to make or break us this year.”

After jumping out to a 30-point quarter-time lead against Anglesea in the Round 9 meeting at Queenscliff, the Coutas were lucky to escape with a draw.

Nicol is keen to see how his team has progressed against an experienced Roos lineup, which has suffered from injury and unavailability this year.

“The most intriguing thing for me is how much have we learnt from that day?” he said.

“Are we a different side from then? And have we matured a little bit?

“One thing we’ve been able to improve on is momentum shifts. There was a period there where we couldn’t stop the opposition.

“It’s my test for the group coming into this game.

“Anglesea will have momentum – how long for is up to us.”

Nicol said the team named Thursday night wouldn’t necessarily be the final lineup to take on the Roos.

“We’ll be conscious not to take anyone in that’s underdone or at 90 per cent – we won’t be taking any risks.

“We know we need to take in 22 fit players against Anglesea. We can’t afford to have guys coming to the bench halfway through the quarter because we’ve carried them in.”