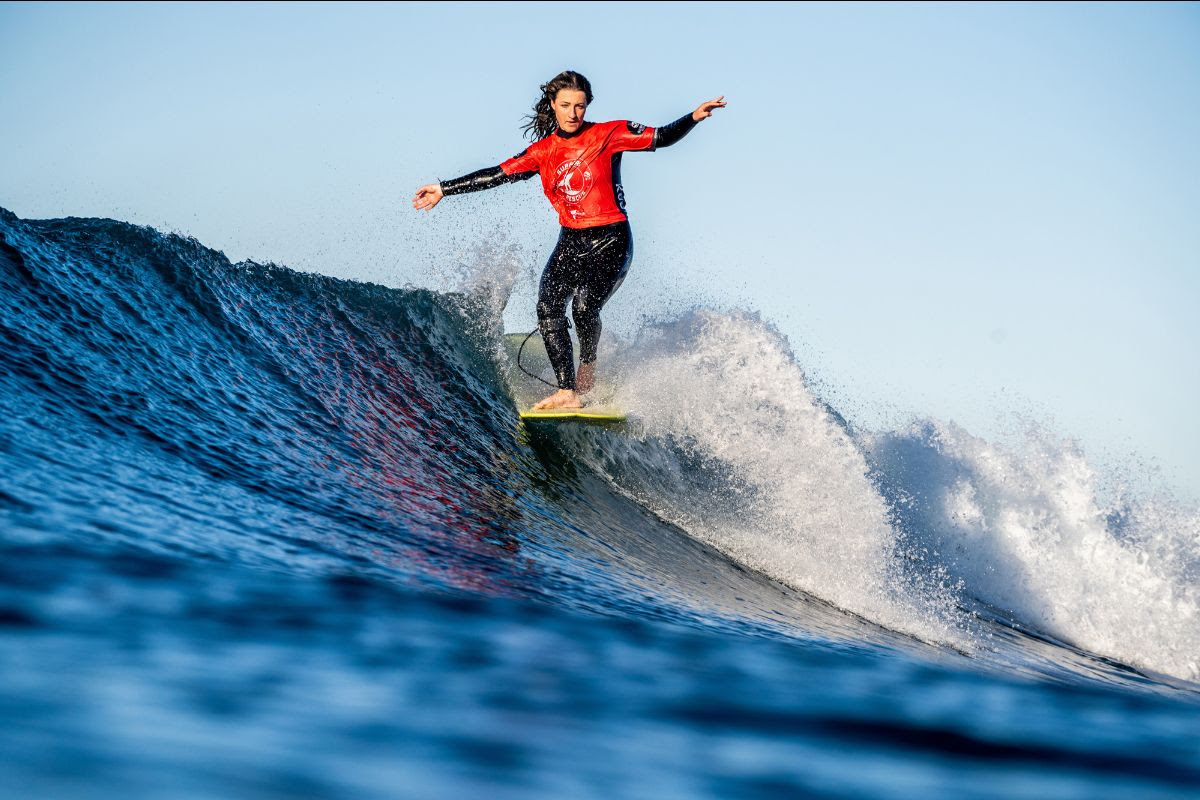 The event hasn’t run since 2019 due to COVID but this year will bring together over 500 surfers for a three-week event starting August 5.

Point Lonsdale’s own Bea Conroy is the Victorian State Longboard champion and will compete in both Longboard, Logger and Shortboard divisions.

“It’ll be good to show everyone how well we can surf down in Victoria, despite the cold.

“I’m also keen to catch up and surf with the girls and guys from around Australia and just have some fun in the water. Hopefully we score some good waves!”

“It is a huge honour to be selected to represent the state, and we look forward to seeing Victorians take it to the rest of the country!”

“Good luck to everyone heading up to Port Macquarie for the event to represent Victoria.”