Big names back for Hawks 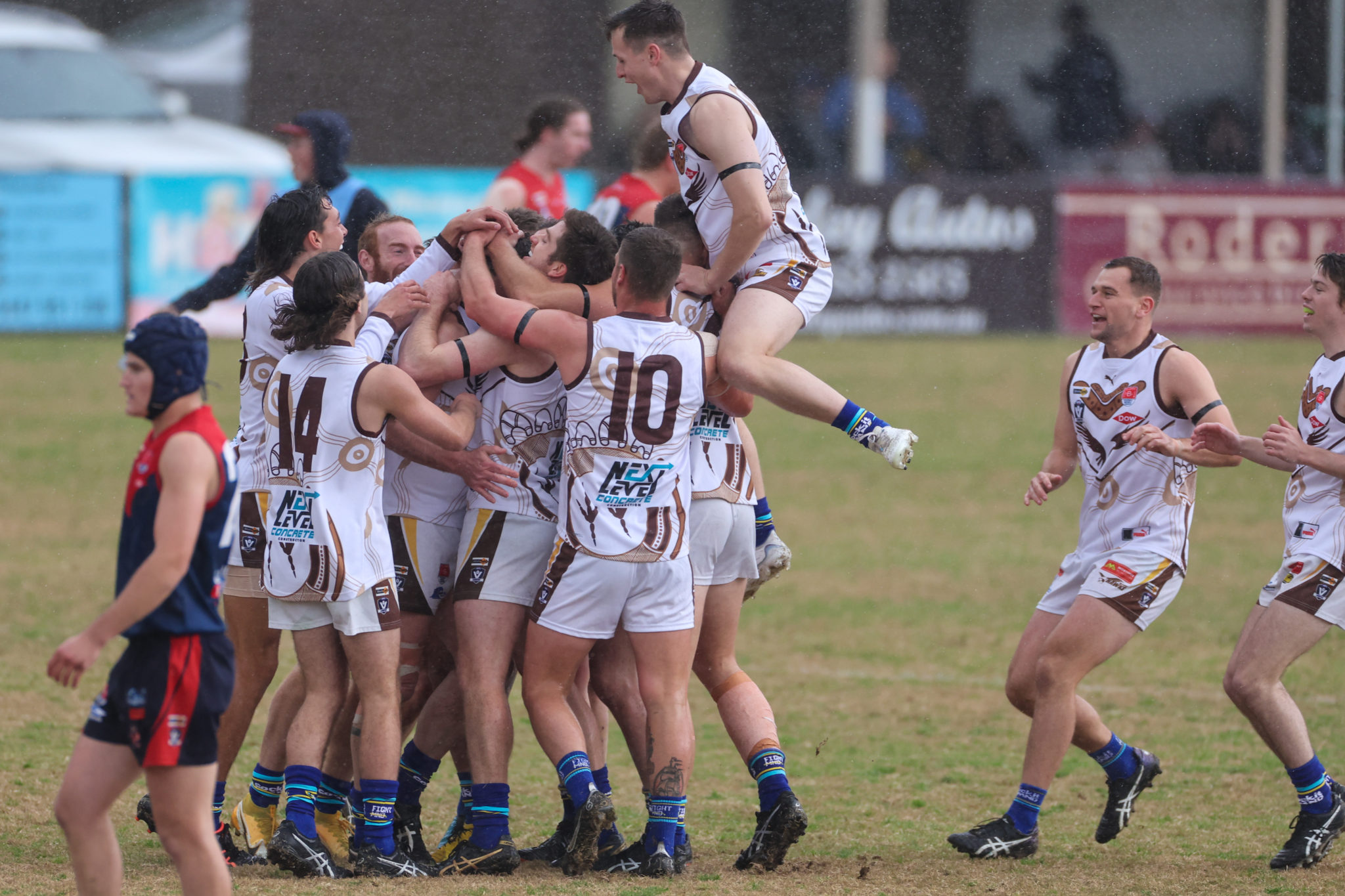 VETERAN forward Jarrod Garth and experienced half-back Chris Lynch will make timely returns for Drysdale as it fine-tunes its preparation for a first BFL finals appearance in nine years.

Garth, Lynch, and ruck Matt Pigott, who missed last week’s win over Anglesea, will all be named to take on Newcomb in the Hawks’ final home game.

Garth played consecutive games in his comeback from a serious knee injury but has been sidelined since Round 11 with a quad issue.

Lynch last appeared in brown and gold in the Round 12 win over Geelong Amateur and has recently returned from overseas.

Although on the same amount of wins as first-placed Torquay, Carmichael is resigned to the Hawks starting their finals campaign from a qualifying final, most likely against Barwon Heads.

Even if Drysdale knocks over Newcomb and Modewarre to round out the home-and-away season, the percentage gap of 47 would need the Tigers to lose to either Geelong Amateur or Queenscliff for it to snatch top spot.

“It’s out of our hands, so we can just focus on finishing these last two games strongly,” Carmichael said.

“More than likely, we’ll be playing in that first final on the Saturday.

“But you never know.”

After welcoming Garth, Lynch and Pigott back this week, the experienced Flinn Chisholm (ribs) should be back for the trip to Mt Moriac.

That will mean some hard calls at selection, with the Hawks getting through last week’s win over Anglesea relatively unscathed.

“This time of year, everyone tries to get themselves up and right to be playing finals footy,” Carmichael said.

“There will be some tough conversations, but we don’t really know what that looks like, yet.

“We’ll just see how it plays out.”