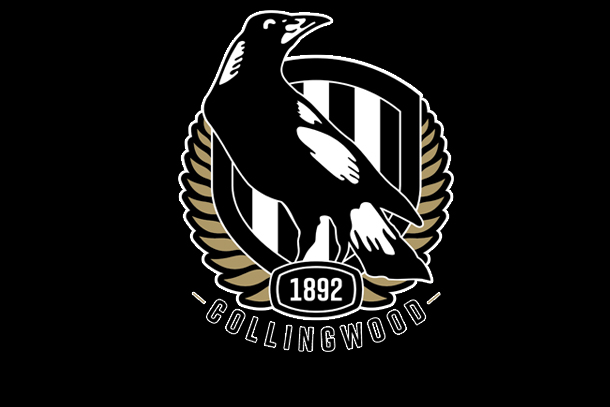 COLLINGWOOD has extended its AFL winning streak despite living dangerously in staving off a late Port Adelaide push to win by six points at the MCG.

This was another victory full of fight and character, with Collingwood forced to activate medical sub Josh Carmichael at halftime to replace onballer Taylor Adams, ruled out by a groin injury.

And the interchange bench was further restricted in the frantic final 10 minutes with key defender Jeremy Howe sidelined with a thigh injury.

Port Adelaide, with the season on the line, threw everything at the Pies in the tense last quarter in a brave bid to snatch the vital win.

But the visitors, inspired by relentless running from Sam Powell-Pepper, kept coming.

And the Power reduced the margin to six points after Jase Burgoyne kicked a goal with 61 seconds left on the game clock.

Jordan De Goey made a triumphant return for the Magpies after three weeks out with a thigh injury.

He had 23 disposals in the midfield and kicked two goals to epitomise his team’s fighting spirit that helped shore up a spot in the AFL ladder’s top eight.

And it was also another example of Collingwood’s ability to reset during a contest.

Port Adelaide kicked five goals from turnovers in the opening quarter, then was held goalless in the next term and struggled to impact the Magpies’ defensive structure until that late goal flurry so nearly stole the critical premiership points.

Controversy raged literally a second after the starting siren when Power veteran Travis Boak was awarded a free kick for perceived overzealous attention from opponent Nick Daicos for the first goal even before the opening bounce of the game.

Boak was the victim again after a ferocious tackle from Brayden Maynard, and the ensuring angry melee prompted a 50-metre penalty that gifted the Power forward a second goal.

It was part of a Power run of five goals in a row to open up a scoreboard break that threatened to take control of the contest.

That same pair were an integral part of Collingwood’s first-half recovery with goals in the defence-dominated second term.

And when Ginnivan booted his third goal after a diving mark on the lead, it propelled the Magpies to the front for the first time just before halftime.

The lead swapped three times early in the third quarter before Collingwood broke open the contest and hung on grimly for the win.