Saints hang on in Hannebery comeback 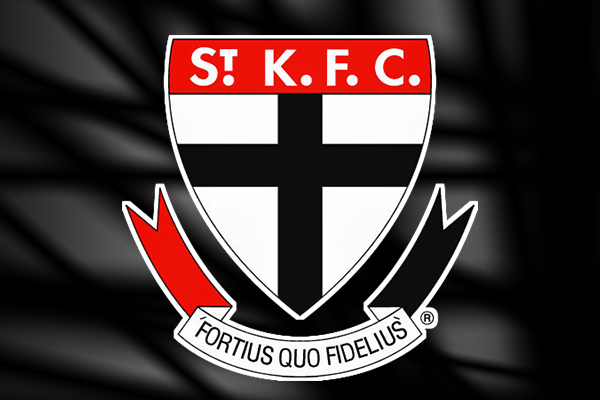 They led by 44 points midway through the third term and were almost made to pay for not putting the game to bed as Hawthorn threatened to pull off an upset with a five-goal surge in the final quarter.

The Hawks, who had managed just one goal up to midway through the third quarter, got back within 12 points with time remaining but fell short.

St Kilda captain Jack Steele (31 disposals, five clearances) and Brad Crouch (30, nine) led by example in the midfield and ruckman Rowan Marshall was influential as the Saints ultimately improved their season record to 11-8.

They have now won their last two games but face a tough run home with matches against three of the top five teams – Geelong, Brisbane and Sydney – left to play in their fight for eighth spot.

Hannebery looks capable of playing a role at the business end of the season after a strong return in his first senior match of 2022.

The 31-year-old, who has been plagued by soft tissue injuries throughout his four years with St Kilda, spent most of the day on a wing and finished with 27 disposals, five clearances and a goal.

Max King’s wayward boot was the only thing that stood between him and a bag, finishing with 2.5, and Tim Membrey marked his 150th game with a booming goal from 50 metres.

Hawthorn struggled to find an avenue to goal until flicking a switch in the final term and had few winners in the first three quarters.

Jai Newcombe was forced to deal with close attention from Marcus Windhager, finishing with two goals from 21 disposals, while Finn Maginness did well to put the brakes on Jack Sinclair and Brad Crouch at different stages.

There were few highlights in a scrappy opening and St Kilda took a six-point advantage to quarter-time after Hannebery scrubbed a left-footed goal that got a fortuitous bounce over a Hawthorn defender who was guarding the goal square.

The Hawks posted their lowest first-half score in more than two years – kicking 1.5 (11) from 23 inside-50s – and looked out of the contest when the Saints booted the opening three goals of the second half.

Jack Scrimshaw kicked two goals in the late fightback after being swung forward.