Finals a lock for Lions 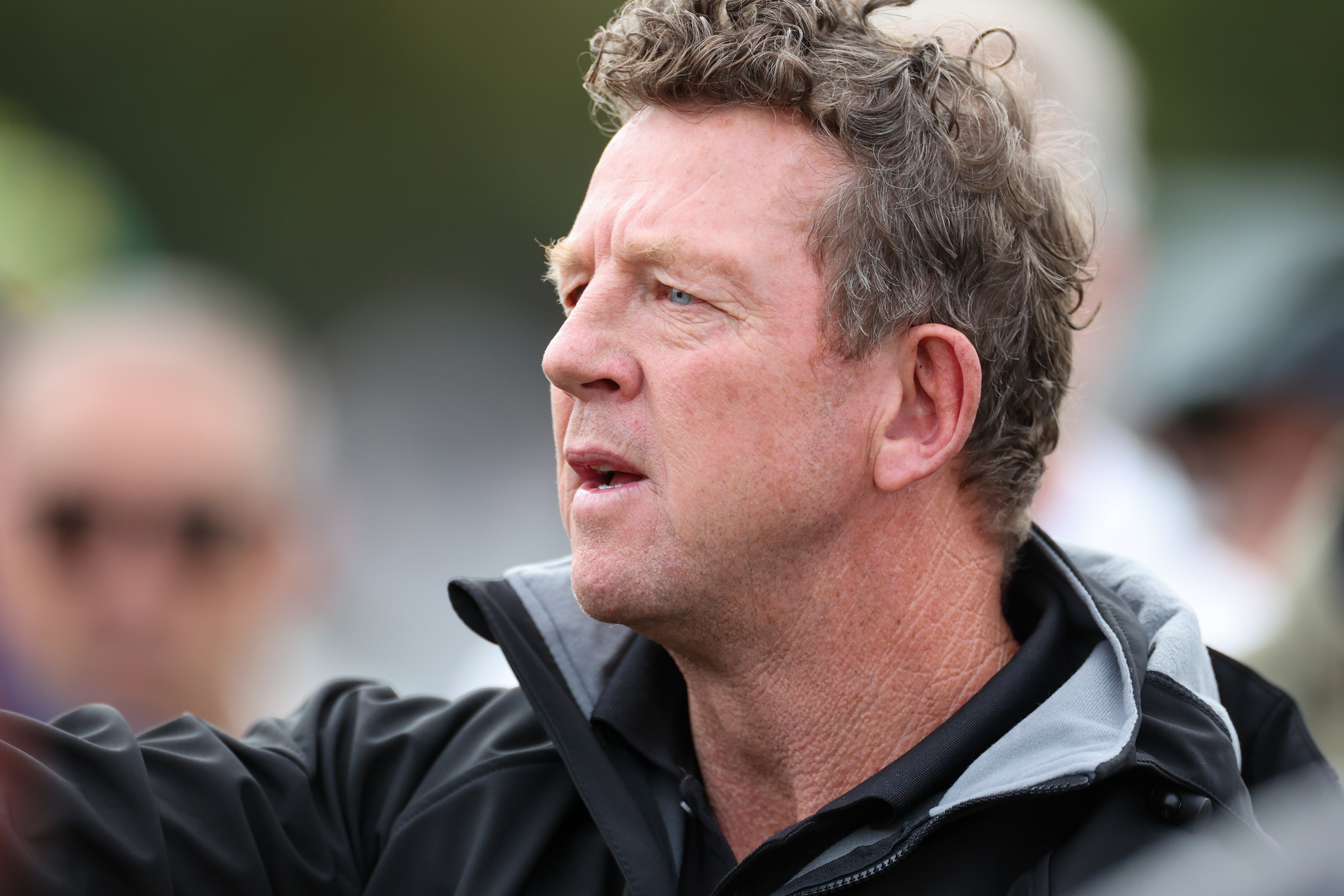 LEOPOLD will play finals in its first season under Garry Hocking after overcoming a determined Grovedale at Burdoo Reserve by 13 points.

“The most important thing yesterday was a win, but also aligning that with Jai Thompson’s 200th game,” Hocking said.

“He’s a legend of the footy club … it was great to be able to tick that box for Jai to win his 200-game milestone.”

Grovedale had first use of the breeze to the pavilion end in the first quarter, but Leopold was able to stay within touch, trailing by just nine points at the opening change.

“It was 4.3 to 3.0, so we were able to kick accurately in the first quarter – we just didn’t get enough opportunities,” Hocking said.

“They defended well, moved the ball well, and got a really good start.”

Leopold was able to make full use of the wind in the final term, kicking 4.5 while keeping the Tigers scoreless.

“There’s no doubt I would have liked to have jumped out of the blocks because that’s been a bit of a concern for us for most of the year,” Hocking said.

“But, the boys do come really well, and that’s a credit to Cam Banks who does our fitness stuff.”

The Lions will now use meetings with South Barwon and North Shore to prepare for a likely elimination final meeting with St Joseph’s on August 28.

“I think all the coaches sitting from fifth through to St Mary’s would be saying that these next 2-3 weeks are about momentum and getting all your players in the positions they need to be playing,” Hocking said.

“We’ve tried to settle the team over the last 6-8 weeks.

“We’re still tinkering with a couple of little positional things where we feel like that we can get more out of certain players.”

Mitch Patten reached 50 goals for the second time in his career and maintained his nine-goal buffer on Lara’s Mitch Day in the battle for the goalkicking award after contributing three goals for Leopold.

The Thompson brothers and Oli Tate were keys to the Lions’ win.

Midfielder Cassidy Parish and co-captain Brady Campi did all they could to keep the Tigers’ season alive.