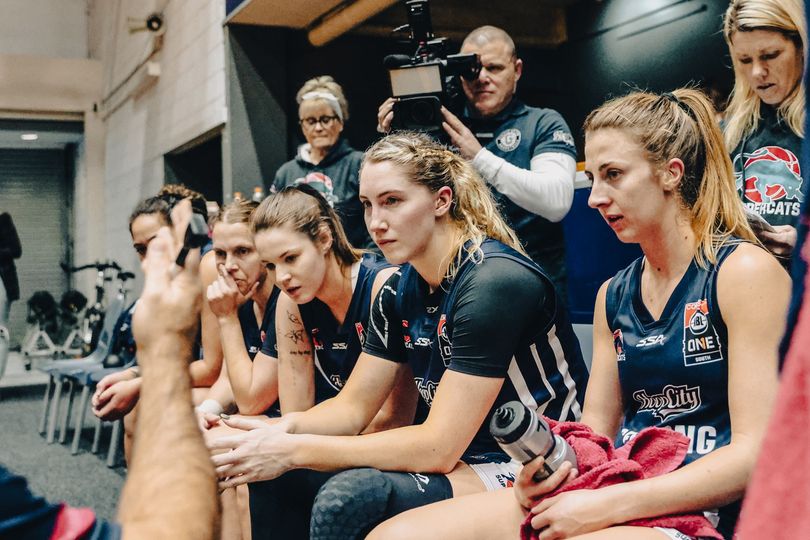 The loss sees Geelong slip down to fifth – with just three games remaining in two rounds.

Alex Duck high scored for the ‘Cats with 20 points, Duck part of a trio including Aimie Rocci and Sarah Elsworthy posting six rebounds each.

The Supercats were up by as many as 12 points before half time, but will be rueing Duck’s pair of missed free throws with under a minute to go, while Rocci missed a hard and heavily defended hook shot in the paint with under ten seconds to go.

Up next for the Supercats, a double header starting Friday at home against Nunawading, and a trek to Keilor to take on the Thunder on Saturday, before wrapping up the season on August 14 in Casey against the Cavaliers.