Mann the man for Panthers 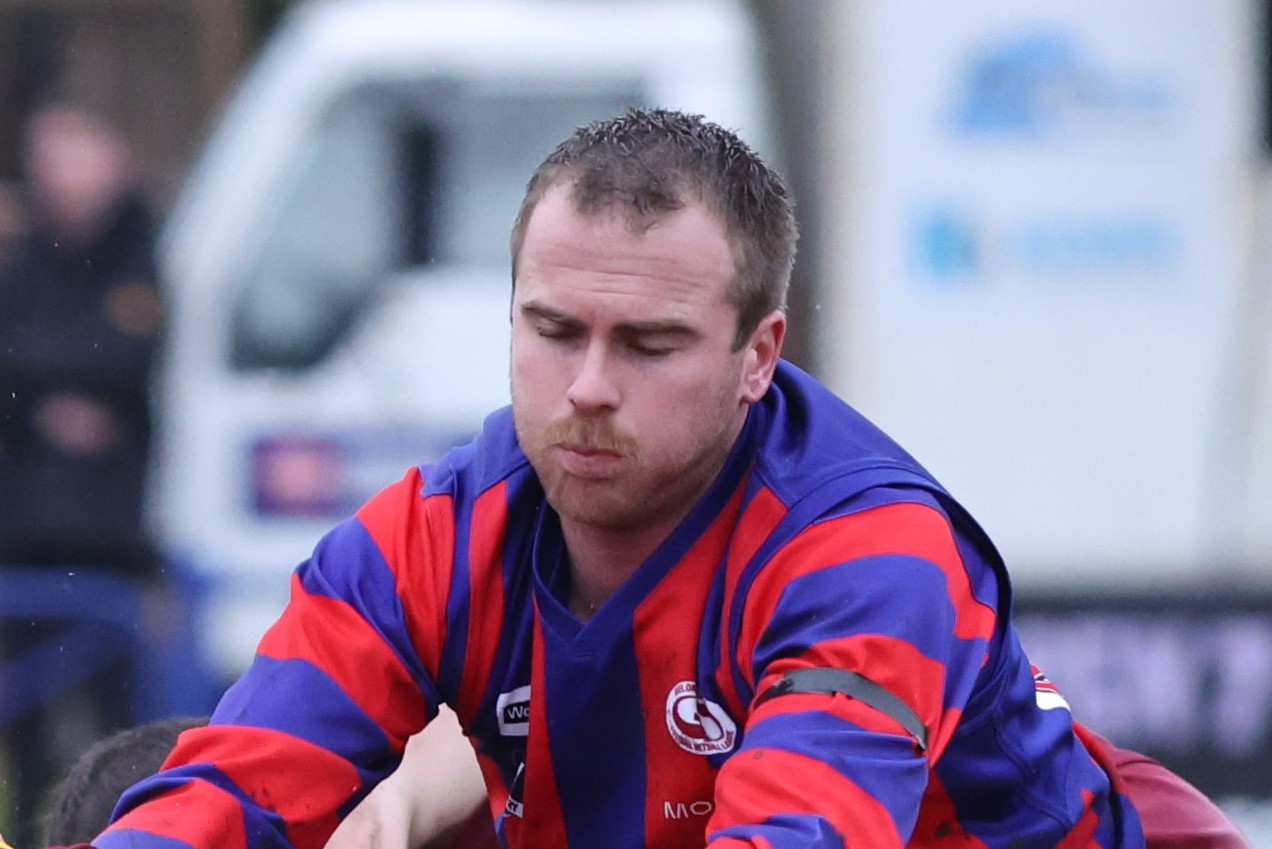 BELL Post Hill has further enhanced its premiership credentials after a goal after the final siren gave the Panthers a two-point win over ladder-leader Inverleigh at Morton Power Oval, 15.9 (99) to 14.13 (97).

Luke Mann took an intercept mark inside Bell Post Hill’s forward 50 just before the siren sounded and then calmly slotted the goal to extend the Panthers’ winning streak to six and confirm a spot in the finals.

“Inverleigh made a mistake at the end, and we were able to capitalise,” Bell Post Hill coach Justin Tarr said.

“There was a lot of pressure on Lukey Mann, but he came through.

“He was about 40 metres out, which was not a bad place to kick from.

“But, considering the pressure on him, and everything else being taken into consideration, it was a great effort by him.

“It didn’t look like missing off the boot, either.”

Adding further merit to the win was how Bell Post Hill dug itself out of a 21-point hole at quarter time.

Inspired by a Dylan Witney masterclass in the midfield, which Tarr labelled “the best game I’ve seen him play”, the Panthers cut the deficit to four points at half-time, with the reigning Whitley medalist kicking his own goal after the siren.

“We probably should have been down a bit more at quarter-time … they missed a few chances,” Tarr said.

“‘Poodle’ (Luke Wilson) was giving them first crack in the ruck; their midfield were on top.

“To be able to turn it around in that second quarter was pleasing, and we also kicked some classy goals.

“Everyone lifted – it could have easily been a blowout and gone the other way.”

Ford finished with four goals to take his season tally to 76 with two rounds remaining, while Nick Costello finished with three majors.

The Panthers now turn their attention to building momentum heading into the finals with matches against Corio and Geelong West to round out the home-and-away season.

“We’ve got to keep improving and keep building; we’ve got so much upside left in us,” Tarr said.

“I told the boys we are building, but we just need to get there.

“If we can play our best footy, it will be exciting for us.

“But, we’ve still got some work ahead of us.”

The Hawks will face East Geelong next week in a clash likely to determine the minor premiership.