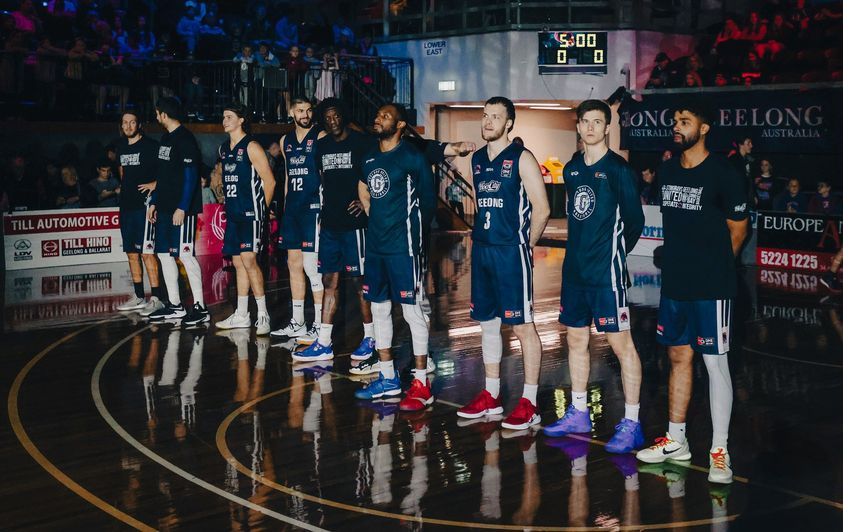 The Geelong Mens’ Supercats team let an upset get away from them just three games out from the end of the season.

The ‘Cats went to the final break with the lead and Owen Odigie sunk two free throws to extend the lead to four points, but Mt Gambier fought back with a 10-0 run in two minutes put the second placed team back in front

Isaac Turner and Gabriel Hadley combined to put on 12 points to bring the game back to within three points but the Pioneers would run away to a 6 point victory.

Hadley top scored with 33 while Odigie starred with 14 points and 11 rebounds. Kris Blicavs had a handy fifteen minutes off the bench scoring nine points and posting four rebounds.

Up next for the Supercats, a double header starting Friday at home against Nunawading, and a trek to Keilor to take on the Thunder on Saturday, before wrapping up the season on August 14 in Casey against the Cavaliers.

Nunawading, Casey and Keilor are 14th, 15th and 16th respectively on the NBL1 South Ladder, so the Geelong Supercats will be hoping for a return to form shown earlier in the year to ensure a top 8 finish.