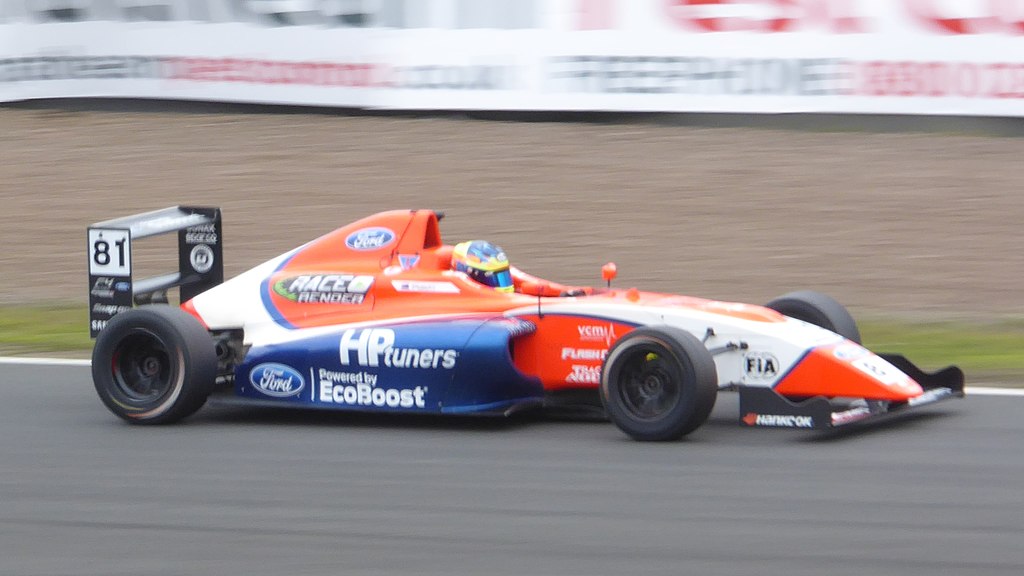 Piastri won last year’s Formula Two championship, and was expected to be a shoe-in for the elevation to a Formula One seat ahead of this year’s season, however the best he could get was reserve driver for Alpine.

Formula One veteren Fernando Alonso announced a shock defection to Aston Martin on Monday leaving an empty seat and Piastri the obvious successor to race in 2023.

The 21-year-old would join Mclaren’s Daniel Riccardo in representing Australia.