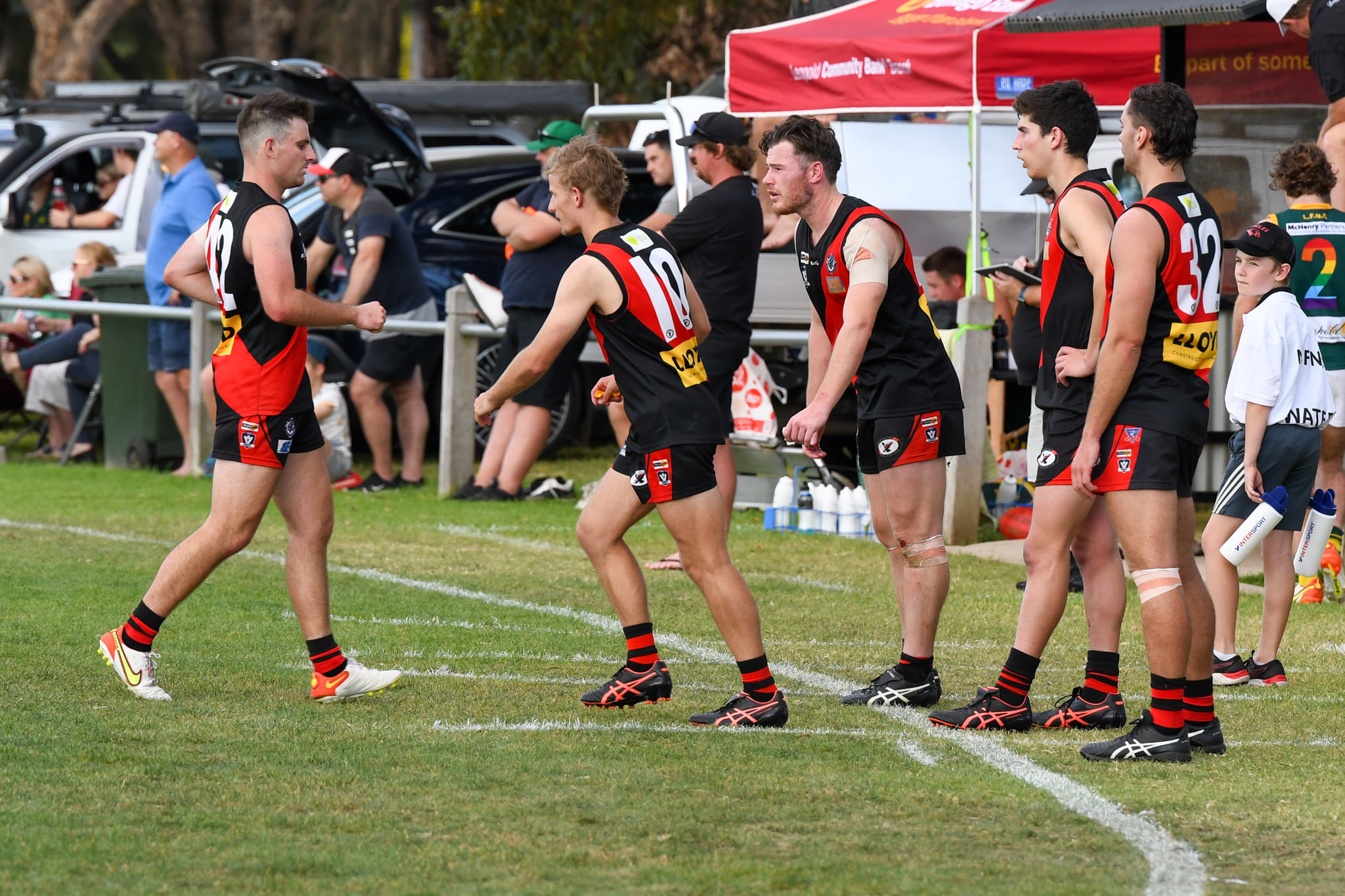 The Eagles, who were forced to shift their home game due to the state of Elderslie Reserve, were never threatened by the Seagulls in posting a 20.11 (131) to 11.7 (73) victory.

He kicked four goals and was among the Seagulls’ best, along with winger Brad Gerrad, co-coach Nick Dixon and veteran Jason Davenport.