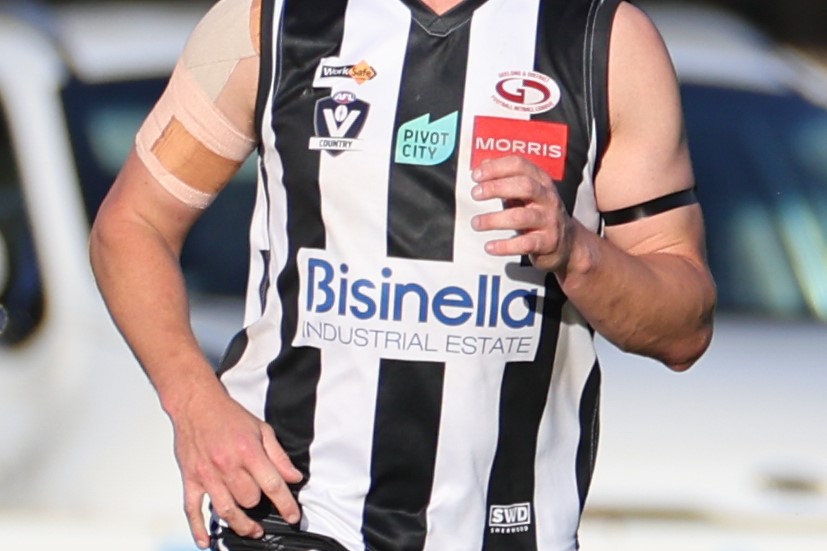 NORTH Geelong’s Sam Reynolds may have played his last game of 2022 after being offered a two-week suspension for an incident in Saturday’s win over Anakie.

The former Lara junior came under scrutiny following a request from the officiating umpires and the Roos for AFL Barwon’s Match Review Panel to review an incident in the third quarter of the clash at Keith Barclay Oval.

The MRP found Reynolds chose to bump and made high contact with Anakie’s Adam Miriklis and they charged him with rough conduct.

If Reynolds accepts the ban, he won’t play again until 2023.

The MRP also looked at a melee from the third quarter between the two clubs but found no reportable offences.

Lara spearhead Mitch Day has been cleared of a tackle on St Albans defender Ben Miller during the second quarter.

The MRP looked at footage of the incident where Day dumped Miller on the social club wing at The Gordon TAFE Oval but deemed the free kick paid was sufficient.