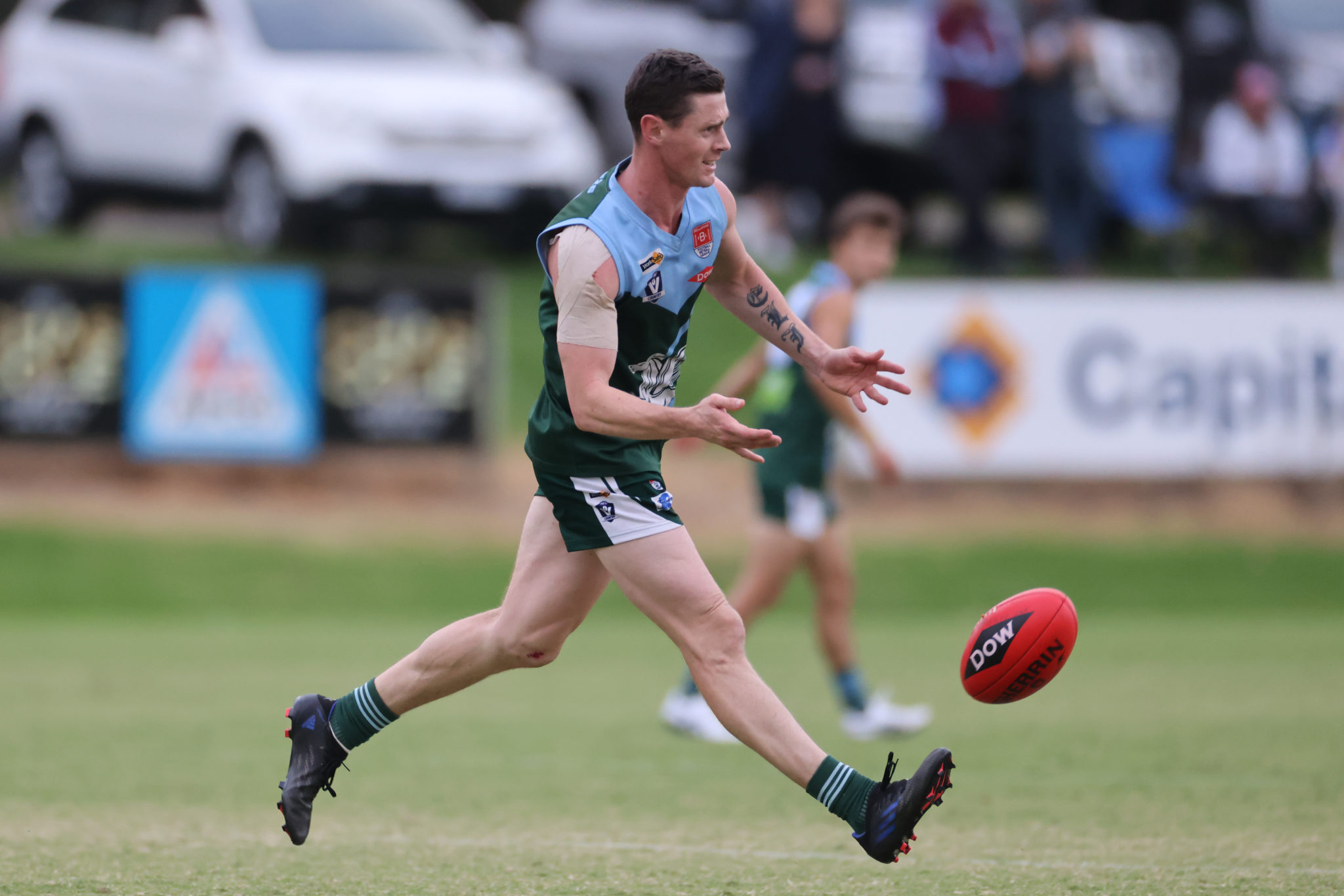 The former GWS Giant and Western Bulldogs, who has missed the past fortnight with a quad injury, will be joined in the team to take on the Grubbers by veteran defender Dan Lovick and Brydon Barnett.

“With guys playing well on the weekend, we’re going to have to sit down tonight (Thursday) to work out what we’re doing there,” he said.

“We’ll have some tough decisions to make.

“Guy Hardiman and Sam Bucovaz are a chance to play, but not confirmed yet.”

The equation is simple for Geelong Amateur.

Beat Ocean Grove and play finals after missing out in 2021.

If Ammos lose, they’ll be relying on Anglesea and Queenscliff losing to Newcomb and Torquay, respectively, to avoid missing finals in consecutive years for the first time since joining the BFL in 1995.

“We’ve left it late (to book a finals berth),” Holroyd said. “But, the reality is, if we’re good enough to make finals, then we will.

“We just want to worry about winning and take chance out of the equation.”

Ammos pushed the Tigers to 16 points, and Holroyd is keen to see that effort replicated.

“With Queenscliff and Barwon Heads, we were missing the defensive side to our game,” Holroyd said.

“That was something we tightened up pretty well against the best team in the competition, in my opinion.”

Ocean Grove, which is celebrating reunions for six of its premiership in the dominant run of eight from 1994-2003, is also keen to see coach Pete Davey off with a win.

Ammos won the previous meeting between the two clubs in Round 8 by 19 points.

“That was a really tough game of footy,” Holroyd said.

“It’s one they might feel they let get away because we didn’t get on top until the last quarter.

“They’re going to want to win for Pete’s final game, but we’ve got our own incentive to win as well.

“I think it’ll be a good game of footy.”