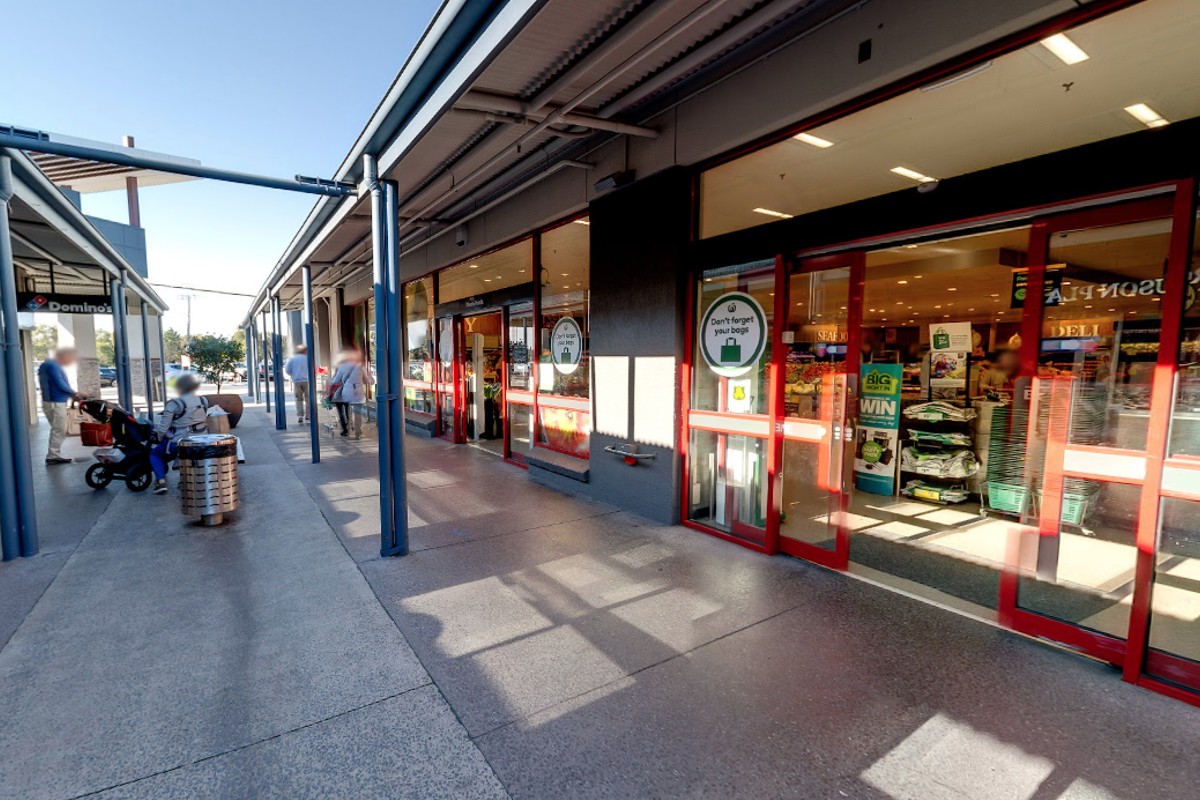 A 34 year old Belmont man has claimed it was “fantastic” that he stabbed a man so viciously he required surgery, according to the Herald Sun.

The incident occured at the Waurn Ponds shopping centre earlier this year, where the accused launched the assault on his ex-girlfriend’s new partner, and reportedly held a knife to the man’s throat, then stabbed him while he lay on the ground.

Police heard the ex-girlfriend was forced to use her backpack as a shield against attempted stabing moves by the Belmont man.

The male victim managed to get inside the nearby supermarket before staff closed and locked the door behind him.

In court, it was heard that the 34 year old thought his knife wasn’t capable of causing the serious injuries, but when told the victim would need surgery he reportedly said “that’s fantastic”

While fronting court, he also pleased guilty to dishonestly obtain property, after nabbing two surboards from an open garage earlier in the year, and the man was also accused of picking up a wallet and making a number of charges using the bank cards inside, spending nearly $1,400.

The Herald Sun reports the Belmont man will spend the next year behind bars, and was also fined $1,800