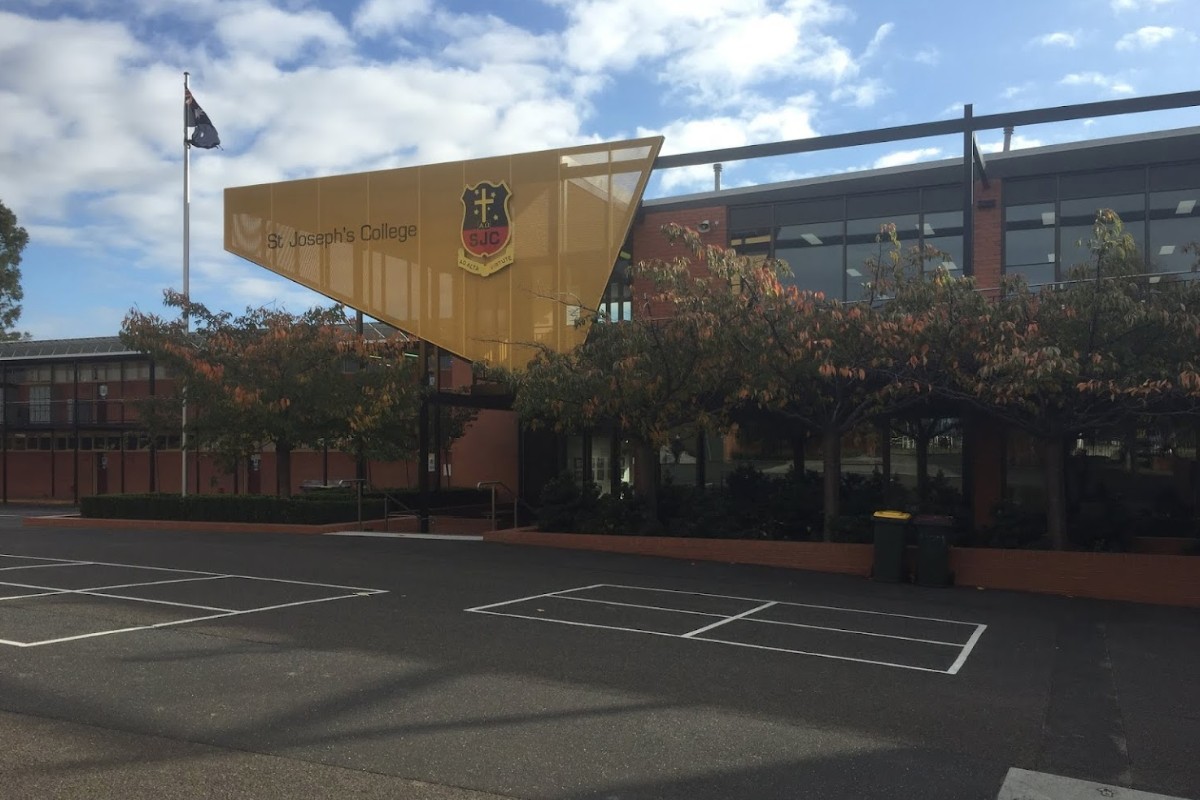 St Joseph’s College students have been praised by it’s principal Tony Paatsch, in a letter to parents after the incident.

“This morning just before 9am a Critical Incident took place at the college with a fire in one of the student toilet blocks,” the letter read

“Students and staff evacuated and the fire did not spread beyond the floor area within the toilet block.”

A Victoria Police spokesperson said Fire Investigators attended, and a teenager has recieved a caution for criminal damage.

“Wearing breathing apparatus, crews from FRV and CFA quickly made the scene safe with the incident then handed over to Victoria Police”