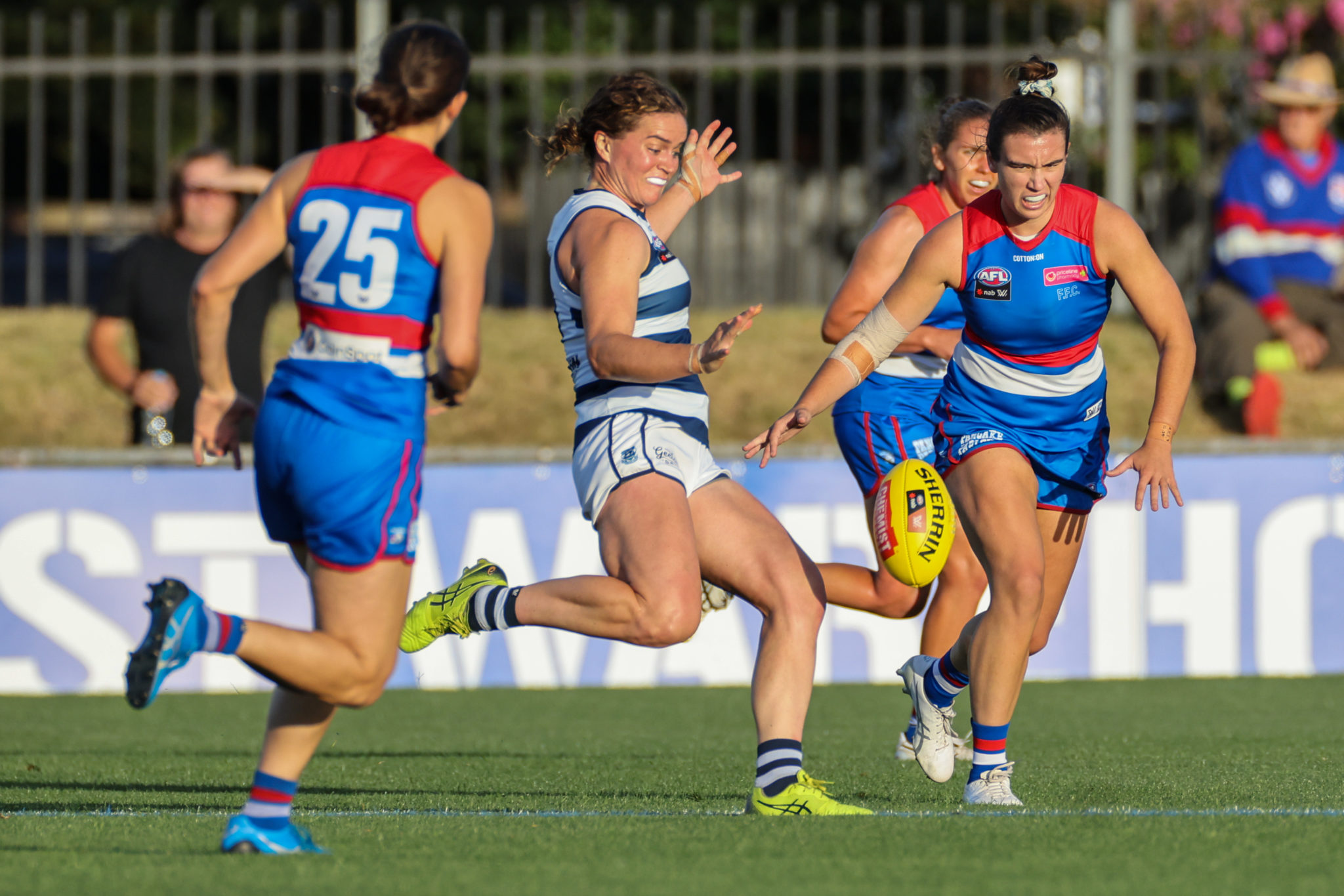 GEELONG has confirmed the appointment of reliable defender Meg McDonald as AFLW captain for a third season.

McDonald, who has played 31 games since arriving from the Western Bulldogs for the Cats’ AFLW debut in 2019, will lead a six-member leadership group.

Joining the group for the first time is talented midfielder Becky Webster.

“It’s an incredible honour to lead the Cats again into this season; it’s a special feeling and one I never take for granted,” McDonald said.

“While we may be the official leaders, our job is to emphasise and create the environment for
the whole squad to lead and be inspired to lead.” 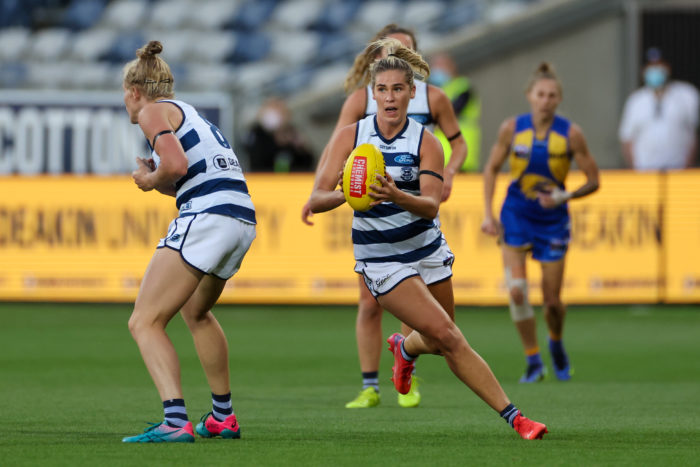 “Becky is an exciting and emerging young talent who took her game to another level in Season 6,” Geelong’s AFLW boss Brett Johnson said.

“She has approached pre-season with a terrific mindset, and as a leader, she’s starting to bring her teammates along with her.”

Geelong faces the Suns on the Gold Coast in a practice match next Saturday before hosting Richmond at GMHBA Stadium to open the season on Sunday, August 28.