Eagles soar to the top 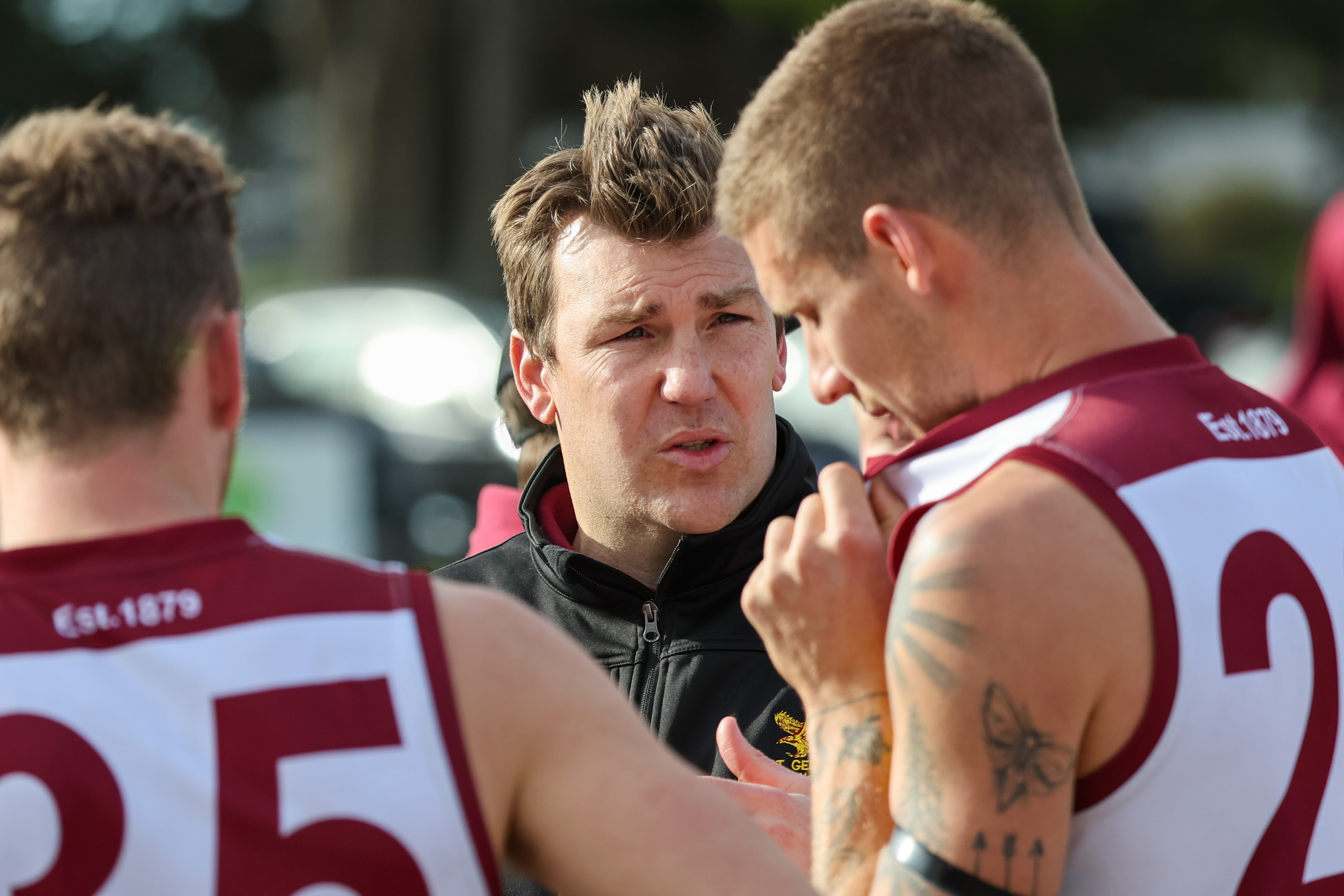 EAST Geelong coach Ben Boseley has labelled Saturday’s 52-point win over Inverleigh as his team’s “most complete” performance of 2022.

“Throughout the course of the game, we applied ourselves really, really well,” Boseley said of East’s second win over Inverleigh this year.

“Individually, players made sure that in their territory, they were doing all they could.

“As a team, it was a very, very complete performance.

“We were very happy with the game.”

With East to play lowly Corio in the final round, Boseley’s men appear set to claim the minor premiership for the first time since winning their most recent flag in 2009.

“We’re extremely proud of the players … it’s been a long couple of years,” he said.

“We’ve continued to grow and emerge as a team.

“To beat Inverleigh, who we think has been the benchmark of the competition for the last couple of years, is very satisfying.

“We’ve got to get the job done against Corio, and if that goes to plan and we get top spot, it’s just another box ticked for the boys.

“After the game yesterday (Saturday), the look within the players is that they want more.”

“Their one-on-one battle was one to behold,” he said.

“I spoke to Wilson after the game and congratulated him on another outstanding performance.

“They probably halved that contest.

“They’ve got an amazing midfield group, too, and Wilson’s given them first look on multiple occasions, so we knew how dangerous he was.

“You don’t want to give them too many looks because they’re damaging, and they’ll make you pay.”

Zac Smith was followed with four goals for East Geelong, while Ryan Bartel and Brent McGrath were solid performers.

The Eagles should welcome back Hugh Menzies, Sam Lowe and Ben Crombie for the meeting with the Devils, while Ruben Vesikuru and Harry Monahan won’t be seen until later in the finals.

For Inverleigh, it was the first time it has suffered consecutive losses since Round 14-15 in 2019 and the club’s most significant loss since losing the 2015 preliminary final by 80 points to North Geelong.

The Hawks will look to bounce back against Thomson ahead of a likely qualifying meeting with Bannockburn.