Magpies come from behind for fourth straight win 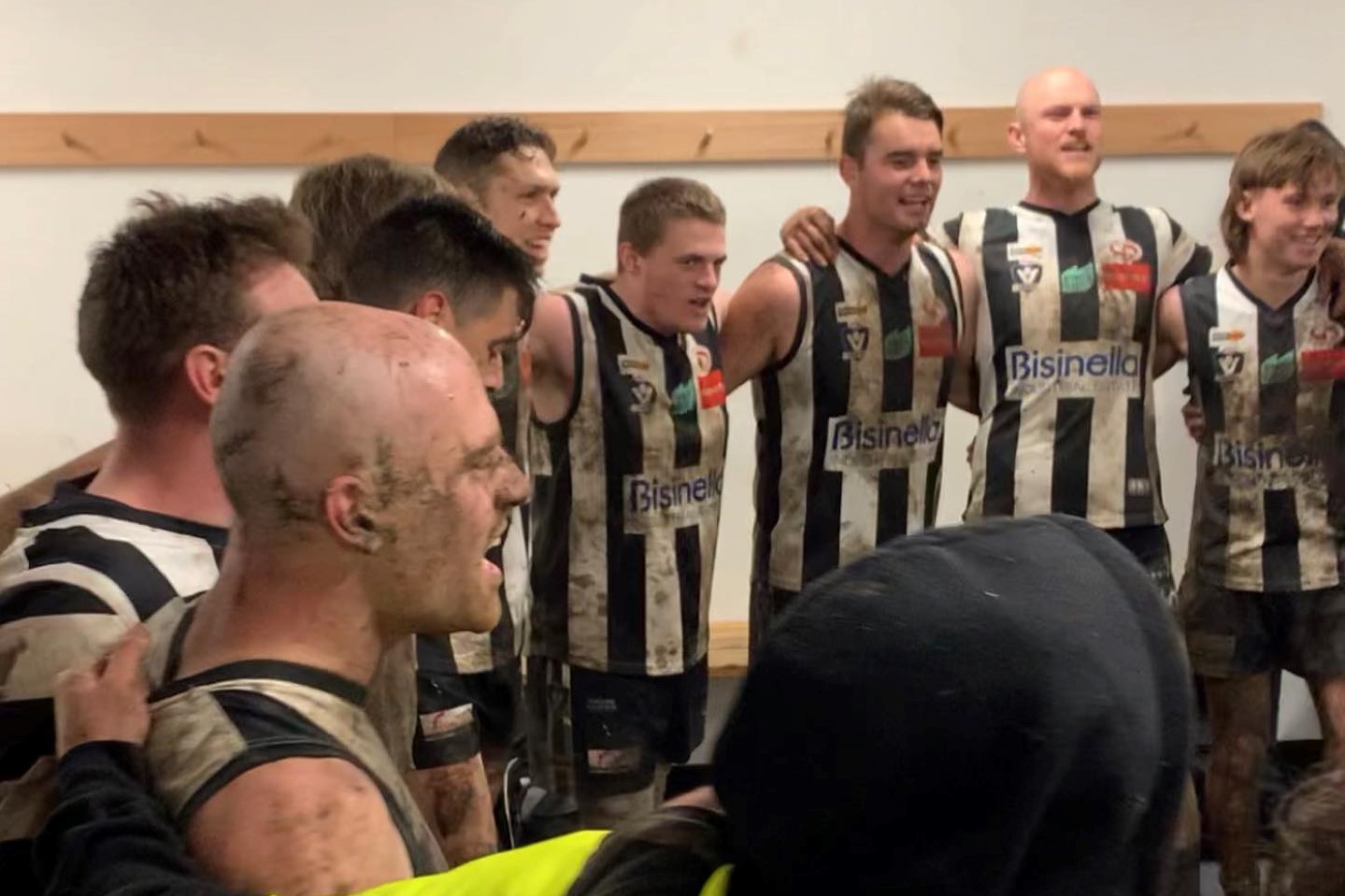 North Geelong extended its winning streak to four after coming from 25 points down at three-quarter time to beat Winchelsea at Eastern Reserve.

After an even first half where the Blues led by one point at the main break, they kicked six goals to two in the third quarter.

However, the Magpies, who are unbeaten under interim coach Jarrod Bryant, kicked four goals and kept Winchelsea to one behind in the final term to snatch a memorable 13.14 (92) to 13.9 (87) victory.

Veteran Luke Parker was again a livewire in front of goals with three majors, while Aaron Best, Mitch Habib and Charlie Farrell each kicked two.

Best, Habib and Jacsen Jewell were among North Geelong’s best.

Leigh Ellis and David Tucker kicked five goals apiece for Winchelsea, with Beau Fincham and Caleb Brown doing all they could to get the Blues over the line.