“Not making up the numbers” 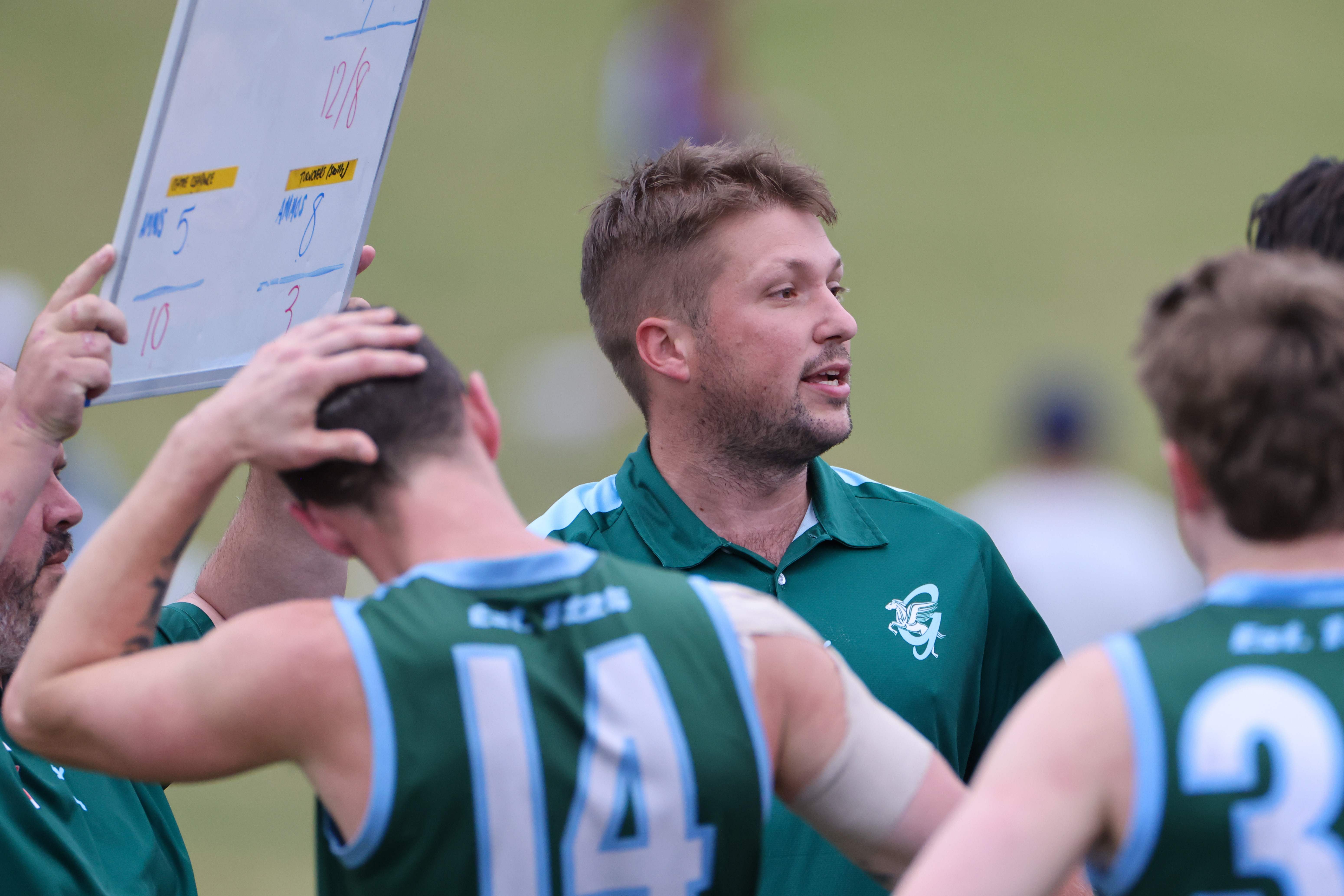 GEELONG Amateur will take a “nothing to lose” approach into the BFL finals after booking an elimination final meeting with Modewarre following a 57-point win over Ocean Grove at Ray Menzies Oval.

Ammos ensured their incredible record of never missing consecutive finals series joining the competition in 1995 continued as they kicked ten goals to two after quarter time to claim a 14.8 (92) to 5.5 (35).

Being only the second team to qualify for the finals with an 8-10 record since the BFL introduced the top five in 1997, not much is expected of Amateur in the finals, and it’s an expectation co-coach Dan Holroyd is well aware of.

“We’ve got nothing to lose, do we? There’s no expectation on us,” he said.

“We’ll throw everything at them.

“We’ll be turning up trying to get the win – we’re not there just to make up the numbers.”

Injuries for veteran duo Kristian Bucovaz and Daniel Lovick are of immediate concern.

With 37 goals, Bucovaz is comfortably Ammos’ leading goalkicker, while Lovick remains a steadying influence in the back half of the ground.

“Kristian Bucovaz has a corky or a hamstring; we’re not really sure – we’re waiting to see what he’s done there,” Holroyd said.

“And Daniel Lovick (has) a minor hamstring tweak. He might be alright.

“They’re two of the most experienced players in the side.

“I don’t think we’ll miss both of them, (but) we’re not going to take them in if they’re not right.”

After pushing Torquay to 16 points in Round 17, Holroyd is confident Geelong Amateur is hitting form at the right time.

“We do feel like the Torquay loss was not a bad one,” he said.

“We did start playing the way we want to play after two disappointing weeks prior to that.

“We’ll be pretty confident going into Modewarre this week.”

Chris Kangars and Lachie Reilly also impressed, while co-coach Sam Darley made a solid return from a quad injury.

James Paterson kicked two for the Grubbers to finish the season with 41 majors in Pete Davey’s last match in charge.