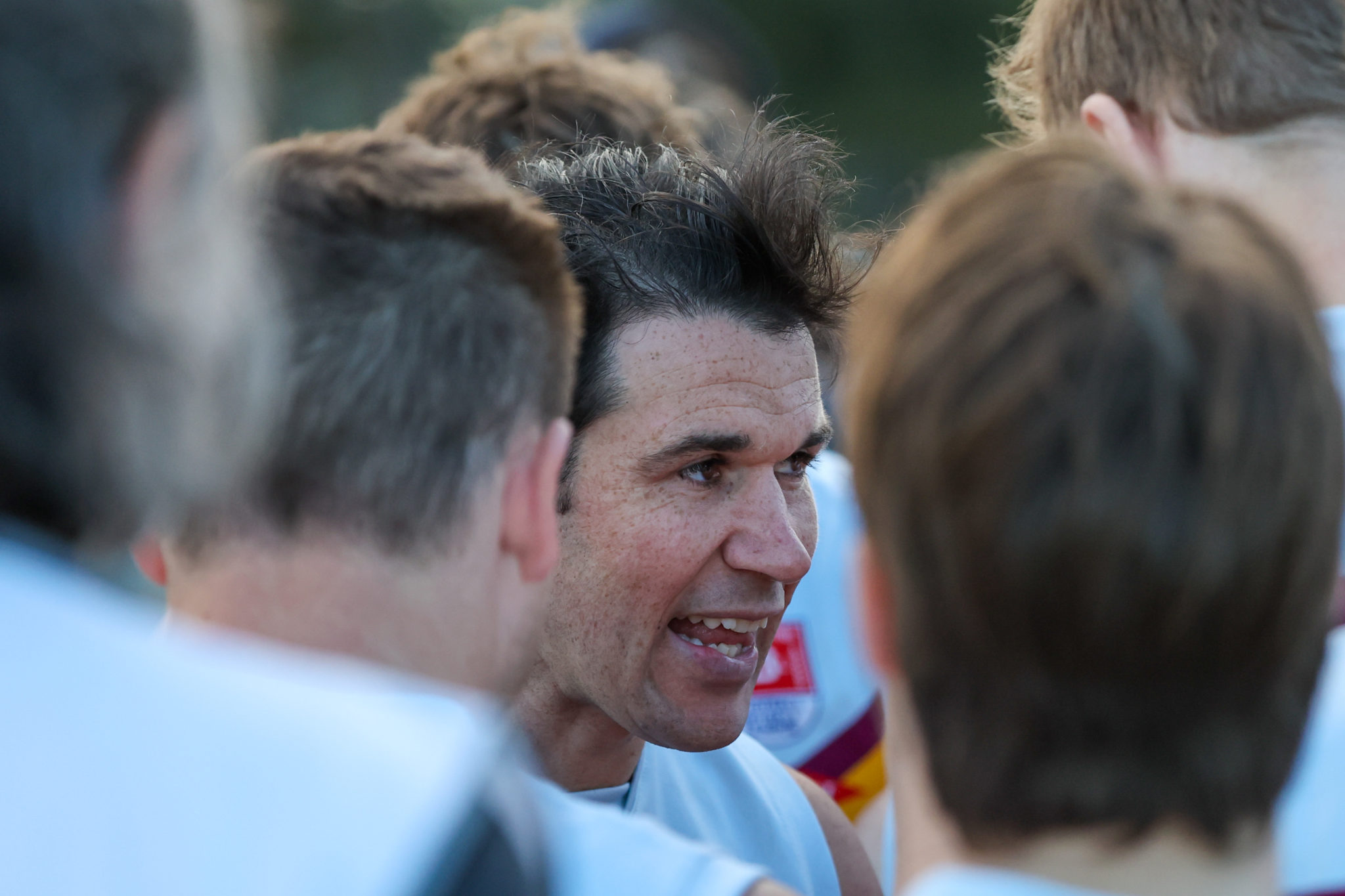 Newcomb has given outgoing coach Jye Walker a farewell to remember after a come-from-behind win over Anglesea at PlasterCom Oval.

After trailing at every change, including nine points at three-quarter time, the Power kicked four goals to one in the final term to claim their fifth victory of the season, 13.15 (93) to 12.9 (81).

Max Mauderer kicked four goals for Anglesea, while veteran swingman Dale Carson contributed three in his first match since Round 4.