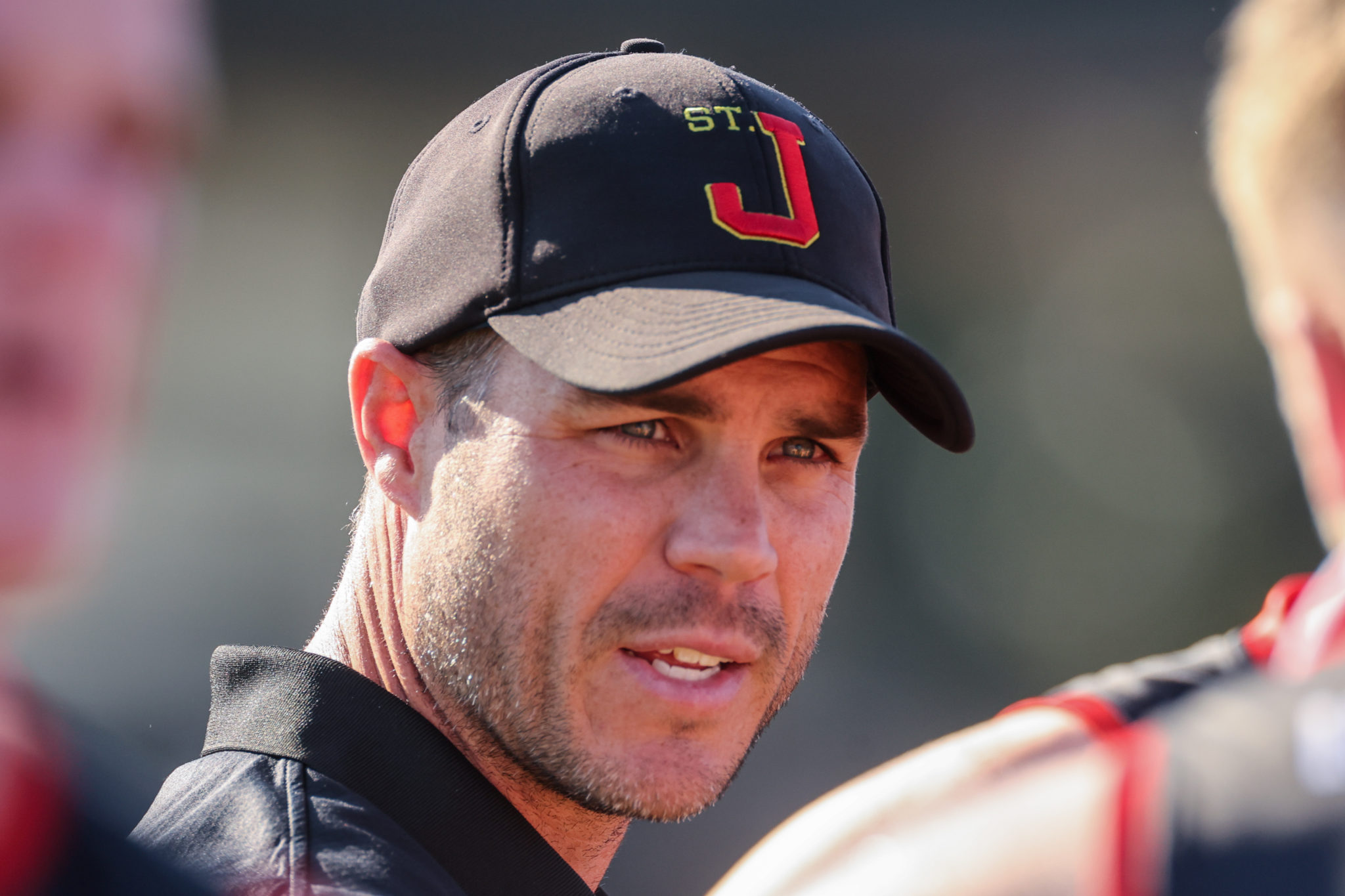 Luke Webb has made a promising return from injury as St Joseph’s again did a number on Geelong West to make a finals appearance a certainty.

Regularly an attacking half-back, in his first appearance since damaging his collarbone against Bell Park in Round 8, Webb kicked five goals as Joeys stormed to a 71-point win, 18.10 (118) to 7.5 (47).

Jacson Collins kicked three goals for the Giants, with Sean Barnes and Grady Slocombe their best.