Outside chance for Drysdale player to boot 100 in a season 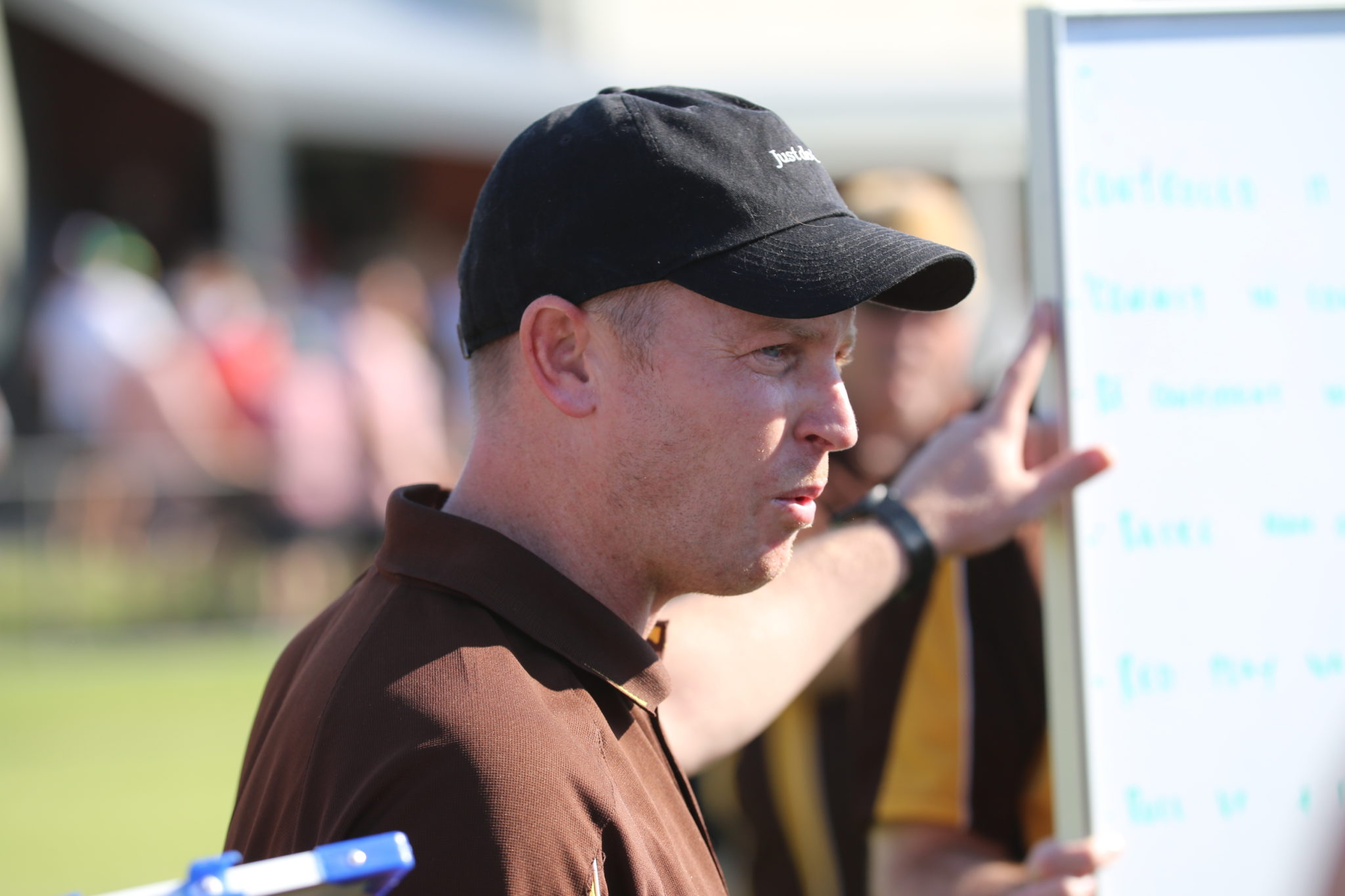 Mat Hebbard has given himself a sniff of becoming the first Drysdale player since Adam Richardson in 2003 to kick 100 goals in a season after slamming home eight in the Hawks’ 36-point win over Modewarre at Community Bank Oval.

Hebbard has kicked 87 goals for the season, and with Drysdale to play at least two finals, he is an outside chance of cracking the ton.

As well as Hebbard, defender Tev Nofi and co-coach Tom Ruggles were standouts for Drysdale.