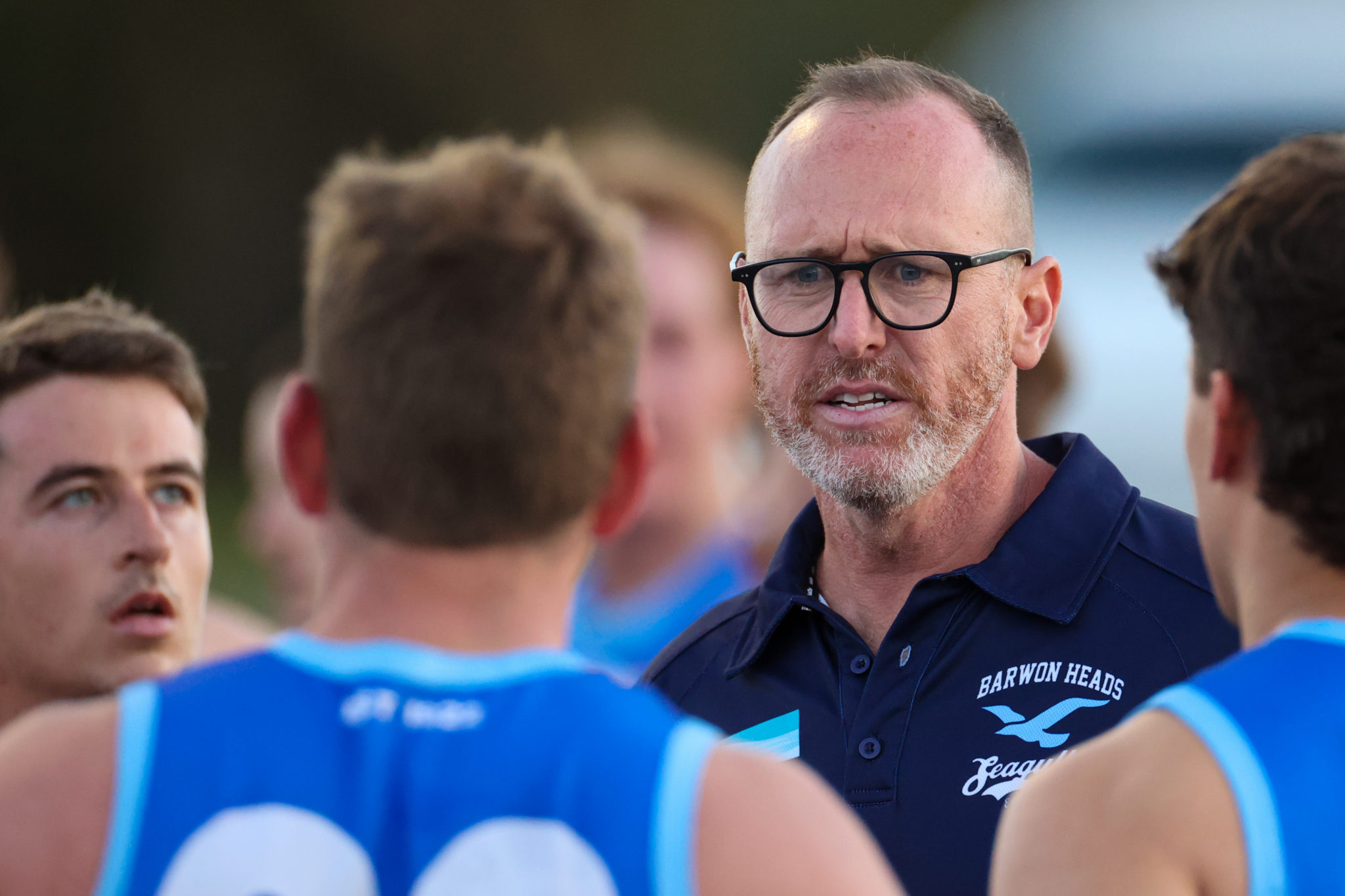 A CANDID Daniel Donati says Barwon Heads has to do “everything” well to beat Drysdale in Saturday’s BFL qualifying final.

The Seagulls will enter the clash as slight underdogs, losing both meetings to the Hawks, including by 76 points in Round 13.

“They’ve lost one game for the year, and I reckon if we fall down in a particular area, they’ll get us because they’re a damn good side,” Donati said.

“We’ve got to come with our best effort.

“I reckon last time we played them, having a look at a bit of footage, we had a real crack inside, but I reckon they got us on the outside.”

After losing to Drysdale and Torquay before the mid-season break, the Seagulls have strung together a five-game winning streak, with those victories coming at an average margin of 79 points.

“We needed the bye,” Donati said. “We just had so many ins and outs; we’d played a lot of young boys, and I thought we were, mentally, a bit fried.

“We needed that break to reset a bit, and in the run home, we aimed to win all our games.

“We knew if we did, we’d finish top three, and at the start of the season, we wanted that double-chance.”

Captain Mitch Herbison returns after being rested from the win over Portarlington, while Will Jacobs and Lachie Wilson spent a fortnight on the sidelines.

However, veteran Mat Dyer and classy forward Mitch Phelps may have played their last games of the season.

Dyer, who shared the 2018 Ash Medal with former Anglesea star Jackson Bews, is battling a back issue.

“If he got up now for a game, I think that would be a real long shot after missing so much of the season,” Donati said.

“But, he is one bloke, if he’s right, you play him because his first-up performances every time he’s played, he’s played bloody well.”

“I’d say the best case for Phelpsy is if we were lucky enough to make a grand final,” Donati said.

“But, even that would be a long shot.

“I know he’s determined, I know he’d love to get the opportunity – we’re not going to put a line through him yet, but I think we’d be lucky to see him again.”