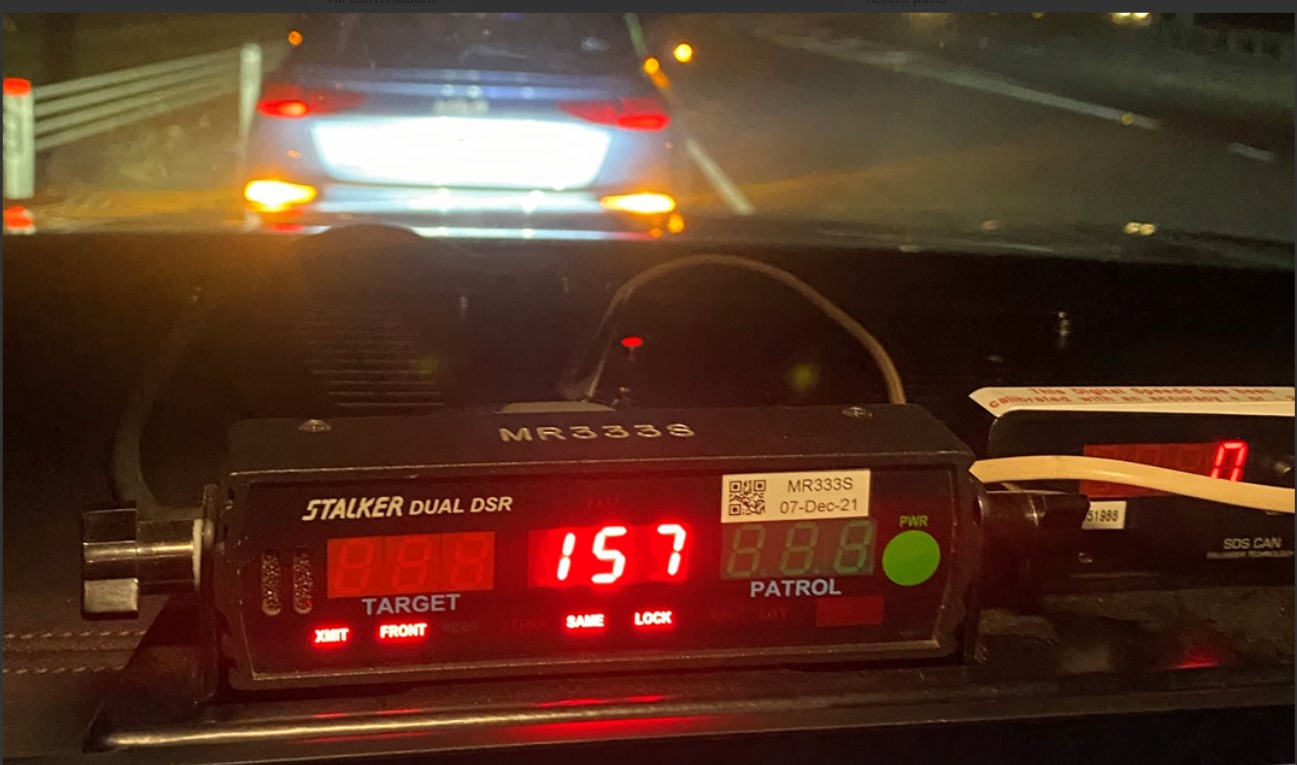 Police turned their attention to major arterial roads across Geelong and the Surf Coast on Thursday morning, catching 23 speeding drivers.

It comes as the number of commuters between Geelong and Melbourne continues to grow as more staff are returning to work in the office.

35 infringement notices were issued, including two for unlicenced driving, six for unregistered vheicles, and four for unsafe vehciles.

“This operation is not just about catching and penalising those who are doing the wrong thing on our roads – it’s also about changing driver behaviour as our city’s population grows and our roads get busier.

“Speed limits are in place for a reason – to keep all road users safe. Drivers who deliberately exceed these limits show blatant disregard for the safety of other road users, and this will simply not be tolerated by police.

“Police will continue to actively target speeding drivers in Geelong at all times of the day and night, making sure no one puts others’ lives in danger.”

Image: A driver caught at an alleged speed of 157km/h in a 100km/h zone on the Geelong Ring Road earlier this year [supplied]