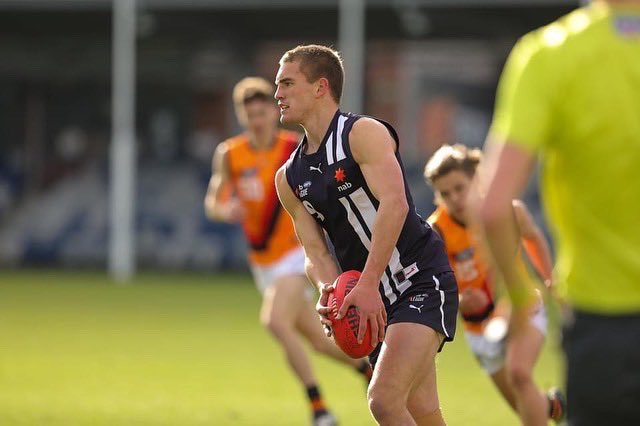 AFL draft hopeful Ted Clohesy will get the chance to test his abilities at VFL level after being named in Geelong’s team for Saturday’s clash with Box Hill.

The Geelong Falcons midfielder, who made his GFL senior debut for St Joseph’s last week, is one of four inclusions for the Cats.

The Clohesy name is no stranger to VFA/VFL action. Ted’s dad Paul played five years with Port Melbourne in the early 1990s.

AFL-listed big man Shannon Neale is back after missing the win over Sandringham after suffering a concussion the previous week, while VFL duo Angus Byrne and Tom Feely have also been named.