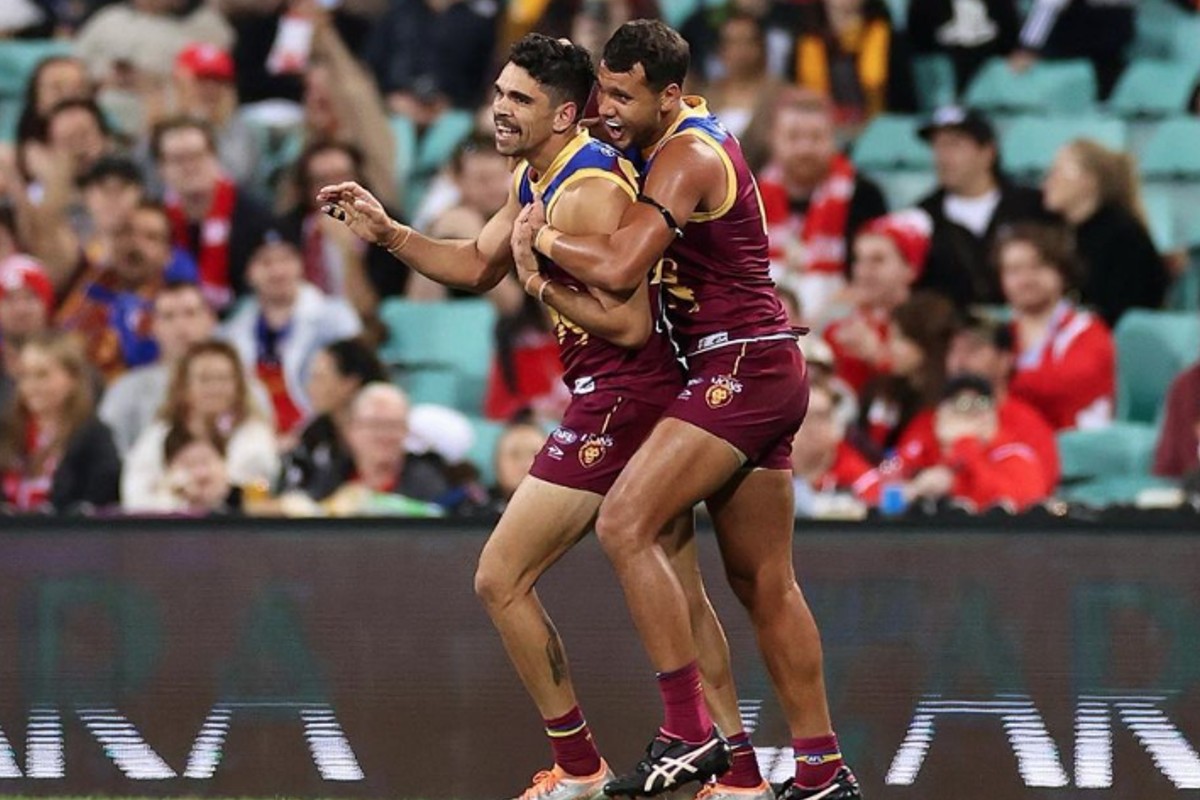 Brisbane Lions utility Callum Ah Chee has been racially abused online, days after being concussed in a controversial incident at the Gabba.

Ah Chee, who will miss the Lions’ crucial clash with St Kilda on Friday night under the AFL’s mandatory concussion protocols, posted the abuse he received on Instagram.

The Lions have reported the comments to the AFL’s integrity unit.

It came after Carlton captain Patrick Cripps was on Thursday night cleared of his two-game rough conduct charge on Ah Chee during a marathon appeals hearing.

Ah Chee posted the abhorrent comments, before writing it was “not something you want to wake up to”.

“How can this still keep happening,” the 24-year-old wrote on his Instagram story.

“Why can’t my brothers and I just play the game we love without having to worry about s*** like this.

“If my son grows up playing the game – I hope he doesn’t have to deal with this hate.

“It hurts and I’m sick to death of seeing it.”

The Lions have strongly condemned the comments and said it had been reported to the AFL’s integrity unit.

“It’s disgusting behaviour and we must, and we will, continue to call it out,” the Lions statement read.

“There is no place for racism in sport, or in society full stop.”

The Lions have a number of other Indigenous players at the club, including All- Australian forward Charlie Cameron and emerging star defender Keidean Coleman.

“The Brisbane Lions celebrate Aboriginal and Torres Strait Islander culture and the incredible contribution Indigenous players have made to our club and to our great game,” the statement read.

“It’s disappointing to have to do so, but in moments like this we take the approach as a footy club to urge people to educate themselves about the harmful impacts of racially motivated comments and online abuse.

“At the Lions we are a family and when one hurts, we all hurt.”

The AFL has also hit out at the abuse.

“Nobody in our game or in the community deserves to be treated that way,” a league statement read.

“We stand with Cal and Brisbane; there is absolutely no place for racism in our game at any level.”

Veteran Lions teammate Mitch Robinson said the comments were as “weak as it ever gets”.

“F****** sick of having to see our Indigenous and multicultural players subject to racism over and over again.

“If you see it, even if you might know these uneducated trolls on social media keep calling it out and report them.”