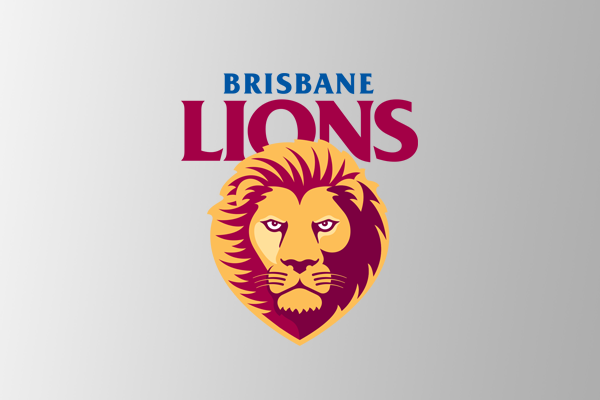 BRISBANE has enhanced its AFL top-four prospects and all but buried St Kilda’s finals hopes with a hard-fought 15-point win at Marvel Stadium.

Hugh McCluggage (23 disposals) and Cam Rayner (four goals) starred for the Lions, who dominated the first half on Friday night and resisted a stunning fightback from their hosts.

Mason Wood (four goals) and Tim Membrey (three) helped drag the Saints back into the contest as Brad Crouch, Seb Ross and Jack Sinclair lifted during the third term.

But a string of wasted chances in front of goal – most notably by Max King, who finished with 0.5 – ultimately proved costly for St Kilda as Brisbane steadied to post a 12.9 (81) to 9.12 (66) victory on Friday night.

Rayner kicked three goals in a decisive final-quarter contribution, with the Lions adding 4.1 to 0.5 for the term.

The result lifted Brisbane to second spot on the ladder, though Collingwood, Melbourne and Sydney have games in hand and can leapfrog the Lions with wins over the weekend.

St Kilda now has to rely on a string of other results falling their way in order to keep alive its chances of gatecrashing the top-eight.

The Saints will likely take on Sydney in the last match of the home-and-away season without midfield accumulator Crouch, who is in trouble for a high bump on Brisbane defender Darcy Gardiner.

And Jimmy Webster is also set to miss after being substituted out of the Lions clash with a hamstring injury before quarter time.

Webster’s setback came as the Saints’ back-line dealt with a deluge of opposition forward entries that Brisbane couldn’t make count on the scoreboard.

The first goal was against the run of play when St Kilda livewire Jack Higgins made the most of an open forward line to bounce through a drop punt from 60 metres.

There were four lead changes in the opening term, with Eric Hipwood’s goal on the siren giving the Lions a one-point advantage.

The visitors dominated the second quarter, building a 26-point lead off a 32-17 advantage in inside-50s through the first half as McCluggage pulled the strings in midfield.

The Saints flipped the script in the third quarter as Wood and Membrey kicked two goals each, briefly putting the home side back in front.

King’s tally included three behinds during the third quarter, including two from set shots about 20 metres out.

He had a chance to level the scores during the final term but missed from 40 metres, with the Lions going coast-to-coast from the kick-in that resulted in a Joe Daniher goal.

Rayner iced the result with a superb curling shot from the boundary.