Barwon Heads too good for Drydsale 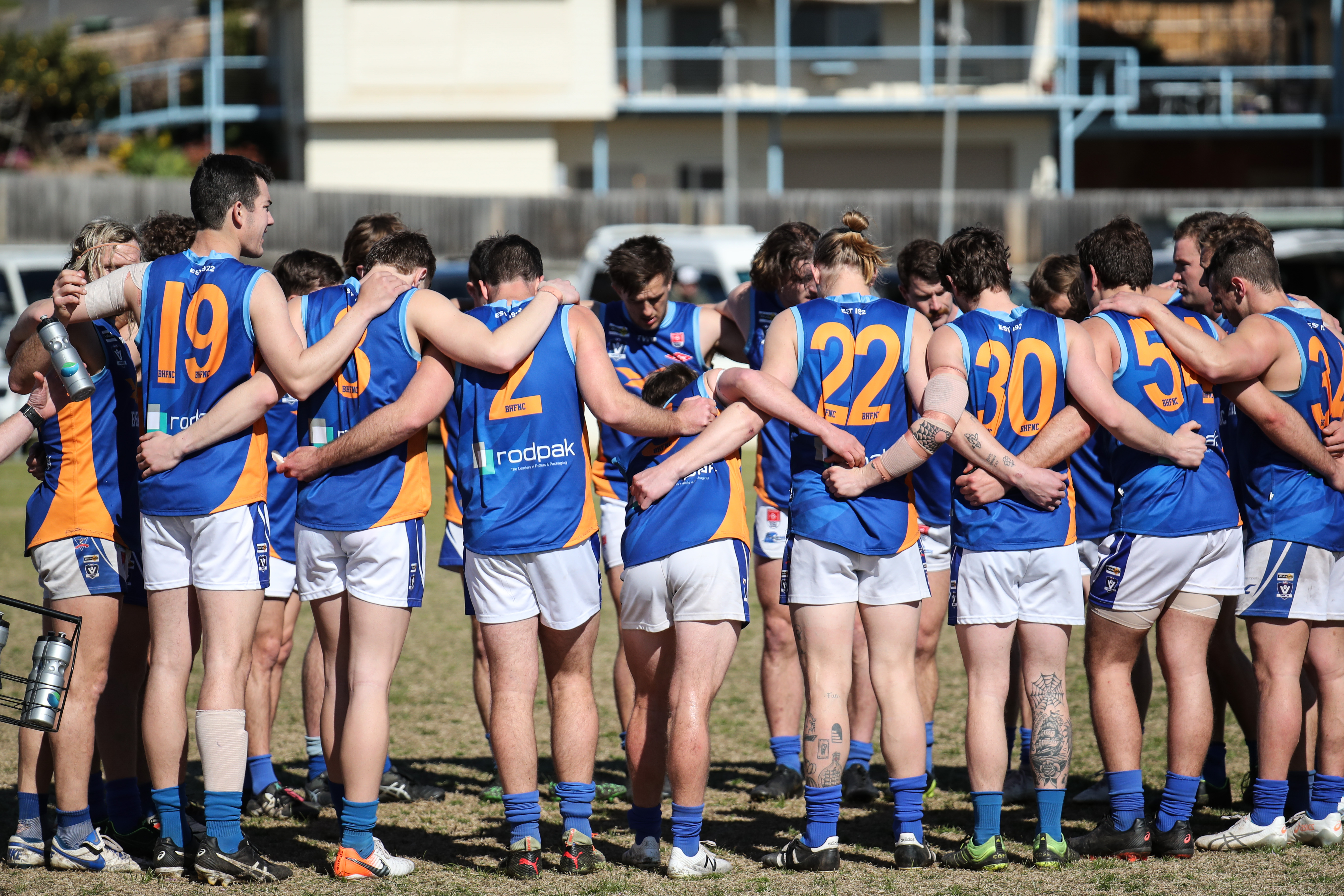 The Hawks had beat the Seagulls twice in the regular season, but Sammy Baker and Nathan Brown combined for eight goals to help the ‘Heads to lock in a battle next week against top of the table Torquay for a berth in the Grand Final.

It was Drysdale’s first finals appearance since 2013, and they’ll face the winner of today’s elimination final at Portarlington Rec Reserve, Modewarre facing Geelong Amateurs at 2pm.