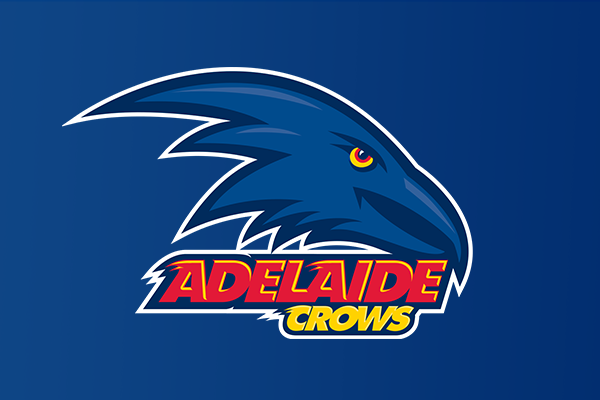 ADELAIDE has denied inspirational midfielder Ben Cunnington a fairytale AFL return as it overcame a spirited North Melbourne challenge to run away to a 29-point victory on Saturday.

The Crows proved too slick for the Kangaroos and finished stronger, kicking the only five goals of the final term on their way to a 15.13 (103) to 10.14 (74) triumph at Adelaide Oval.

The gripping contest was a clash of styles as the Crows were more damaging when moving the ball on the outside while the Kangaroos had a stranglehold around the stoppages for much of the match.

Jordan Dawson was also influential as he gathered 33 disposals and had 834m gained, while Rory Laird worked his way into the match after a slow start to finish with 25 touches.

Cunnington impressed in his first AFL match for 385 days after overcoming two bouts of cancer but it was emerging star Luke Davies-Uniacke that looked most likely to propel the Kangaroos to a rousing victory.

Davies-Uniacke was outstanding as he gathered game-highs for 37 disposals, 11 clearances and 10 inside 50s, and kicked a goal as his partnership with Jy Simpkin (30 touches, 10 clearances) continued to blossom.

Spiritual leader Cunnington battled well throughout the match and finished with 17 disposals, six of them in his preferred contested manner.

The Kangaroos (2-19) were dominant at the centre bounces, especially early, but the visitors failed to make the Crows pay as they kicked 5.6 to 3.0 for the term to take an eight-point lead into the main break. It left room for the momentum to swing, and the teams headed into the final quarter with scores level.

While North had it all to play for in Cunnington’s return, with captain Jack Ziebell subbed out of the match, and Jaidyn Stephenson also sidelined, it was Adelaide who finished with the running.

The Crows will be desperate to stretch their winning streak into their final-round Showdown against Port Adelaide next Saturday night, while the Kangaroos need a win over Gold Coast to avoid their worst win-loss record since 1972.