Dees in a thriller at the ‘G 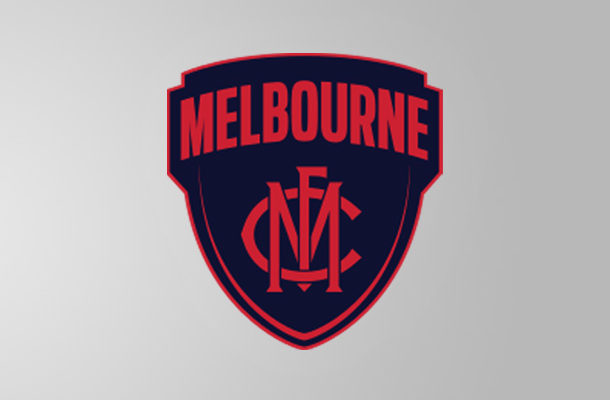 KYSAIAH Pickett’s snap shot under pressure in the dying seconds has given Melbourne a thrilling five-point win over Carlton in a huge boost to the reigning premiers’ chances of locking in an AFL top-four spot.

It looked as though the undermanned Blues would pull off a major upset when Charlie Curnow kicked his only goal of the night to put them eight points in front deep into time-on of the final quarter.

But the Demons hit back through dangerous forward Jake Melksham before Pickett floated his last-gasp effort through from the top of the goal square with just 15 seconds left on the clock.

It sealed Melbourne’s 11.13 (79) to 10.14 (74) victory at the MCG on Saturday night, shooting them into second spot ahead of a blockbuster clash with Brisbane.

Carlton’s bid to end a nine-year finals drought is still in their own hands ahead of a meeting with arch-rivals Collingwood.

Angus Brayshaw (38 disposals, 12 clearances) and Clayton Oliver (29, six) starred in the midfield for Melbourne despite both copping close attention from Will Setterfield.

Melksham finished with four goals and Pickett two, while Harry McKay and Jack Martin kicked three majors each for the Blues.

Carlton captain Patrick Cripps was cleared to play after a marathon tribunal and appeals process and was jeered by Demons supporters every time he went near the ball.

But the tough ball-winner sent those fans hoarse with 26 disposals and 10 clearances as the leader of an injury-hit Blues midfield.

Adam Cerra (adductor strain) was a late withdrawal, joining George Hewett (back) and Matthew Kennedy (jaw) on the sidelines, but Cripps, Sam Walsh (27 disposals), and Sam Docherty (28) took the fight to the Demons’ vaunted engine room.

Both sides equalled their lowest first-half scores of the season, with Bayley Fritsch kicking a goal after the halftime siren to give Melbourne an eight-point lead at the main break.

The Demons hadn’t taken full toll from their superiority at the contest, which led to a 32-20 advantage in inside-50s to that point.

Goals flowed more freely in the second half, and the Blues hit the front when they kicked back-to-back majors for the first time through McKay and Corey Durdin.

Martin kicked the next in a quick flurry as Matthew Cottrell won a string of important contests, shifting the momentum before Oliver teed up a Christian Petracca goal that helped the Dees to a three-point lead at the final change.

The lead changed hands four times in the last quarter as Martin twice put the Blues ahead.

But Melksham and Pickett had the final say in a finals-like battle.