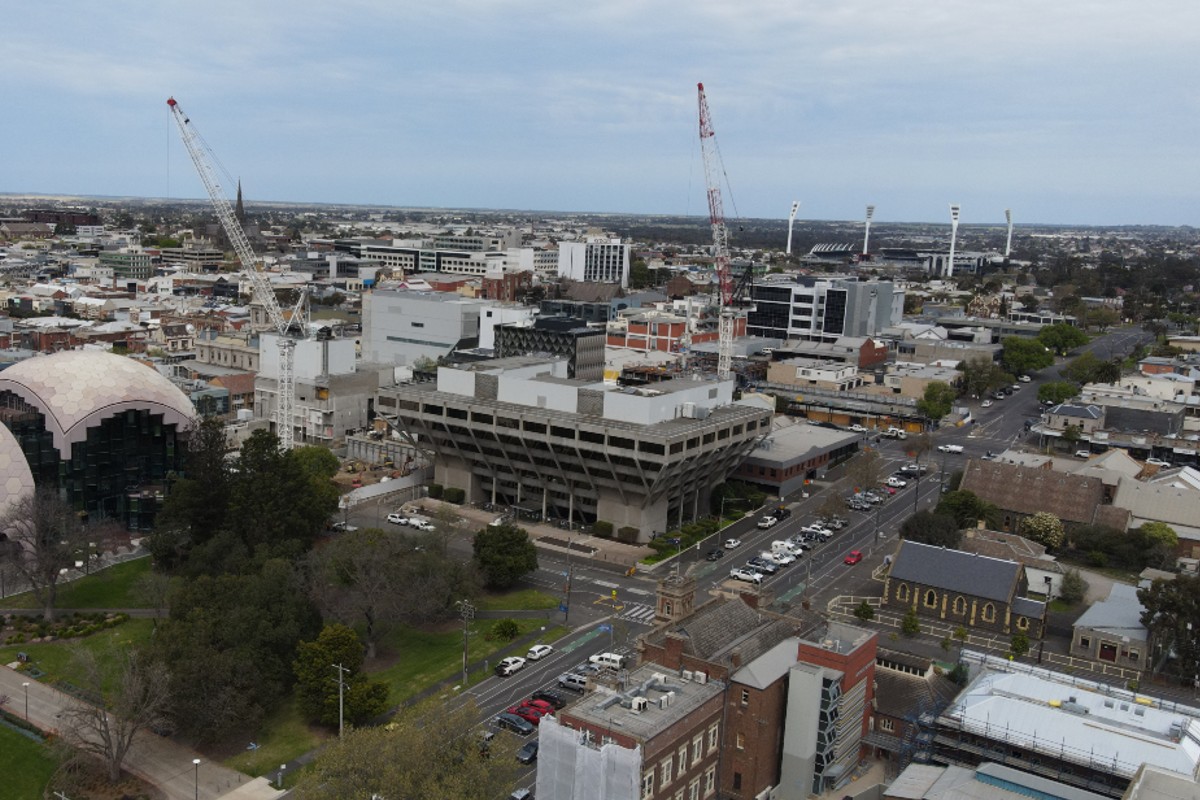 The head of Tourisim Greater Geelong and the Bellarine says the region needs more funding and infrastructure upgrades ahead of the Commowealth Games in 2026.

Geelong is set to play a major role, Brett Ince said we need to ensure we keep visitors here after the games finish to get a good return on money already invested

“How do we re-define local events through that year, and how do we ensure we keep visitors here longer to spend more and give back to the region”

The Tourisim boss said it we are already on the international radar after sights of Geelong were beamed around the globe as part of the 2022 Commonwealth Games closing ceremony, and Geelong performer Taylor Henderson took to the stage in Birmingham

Ballarat and Gippsland will also share event hosting when the games get underway.