One of Geelong’s favoruite sons recognised by Suns 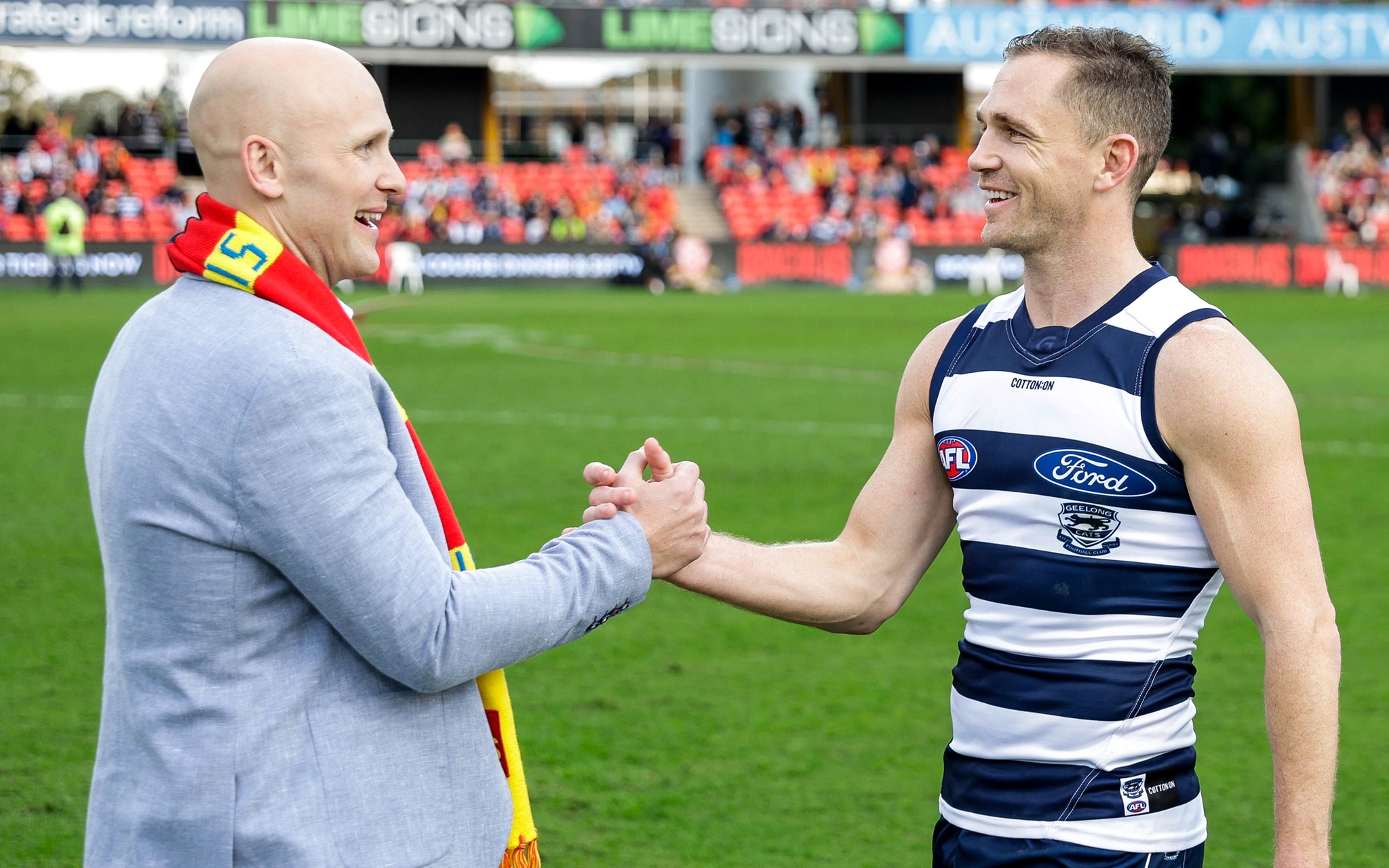 Gary Ablett Jnr. has finally been recognised for his contribution to the Gold Coast Suns Football Club (GCFC) by being awarded a life membership.

Initially ratified by the GCFC Board in 2021, Ablett was unable to recieve the award due to COVID restrictions.

Ablett was the club’s inaugural captain for six seasons playing 110 games, and picked up four Club Champion awards, All Australian honours in 2011, 12, 13 and 14, as well as a Brownlow Medal in 2013 as a Suns player. 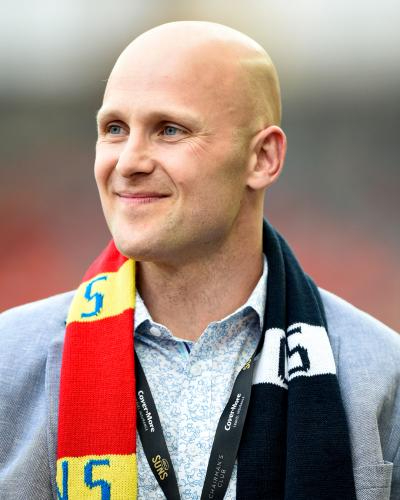 The GCFC made the presentation before Saturday’s AFL clash with Geelong, as part of Gold Coast’s “Thank You Round Celebrations”