Premier reveals he’s yet to speak with Mayor 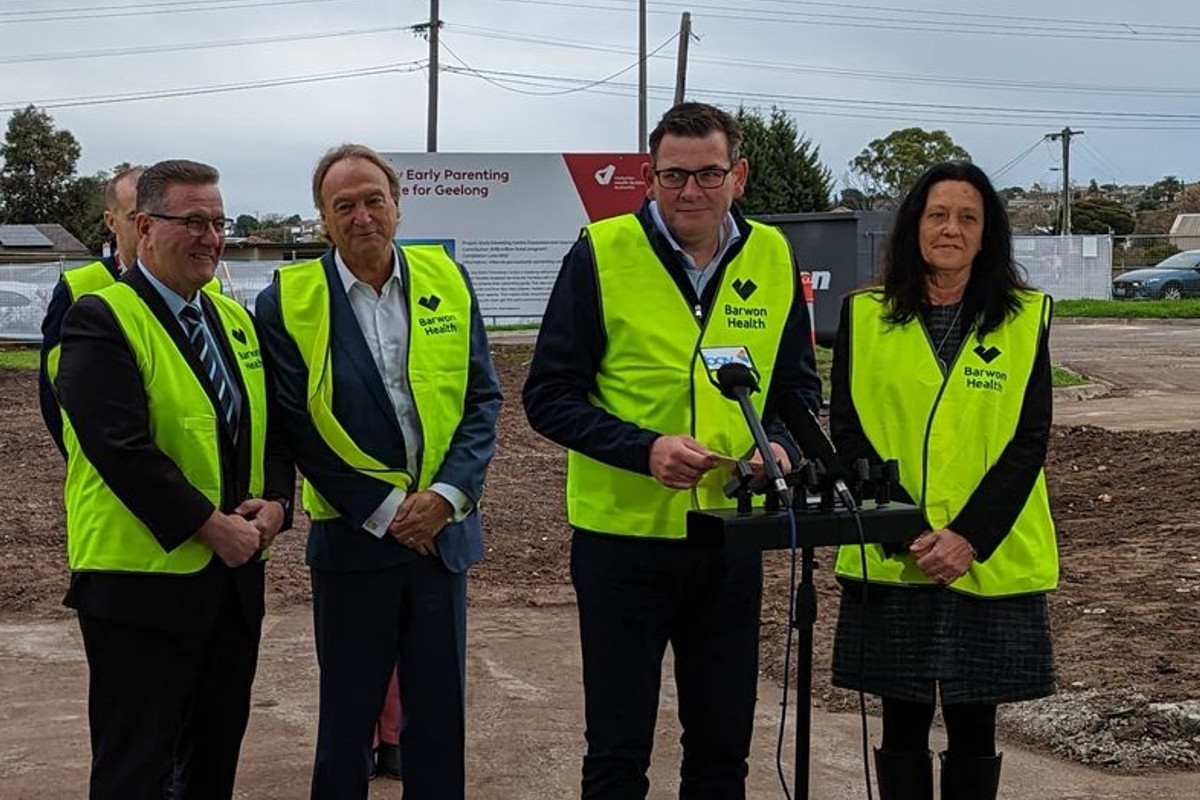 The Victorian Premier said he’s yet to pick up the phone and chat with Peter Murrihy, despite Mr Murrihy being elected Geelong Mayor nearly two months ago.

“I haven’t had a chance to (make contact with the new Mayor), I know the CEO has also made announcements about his future as well”

“Geelong is a proud community, and I’m passionate about making sure that the things this community needs get done, with new leadership I’m very confident we can work together closely on so many of those shared project we have to work together on”

“If Geelong and this whole Barwon region is strong, then Victoria will be doing so much better”

In June, before the new Mayor was elected, the Premier was asked whether a new Mayor might pave the way for a better relationship between State and Local governments.

“That’s not that’s not a comment in relation to (Stephanie Asher’s) personality. I’m not getting into that. That’s not what this is about.” he continued

“I’m not too fussed what political stripe the Mayor’s from, it’s not about that. What this is about, what the sense of frustration is about, and what the letter is about is outcomes.”

“It’s not about process and it’s not about with your blue or red it’s about getting things done that’s always been about, every day”