The electricity was literally in the air at the Snake Pit 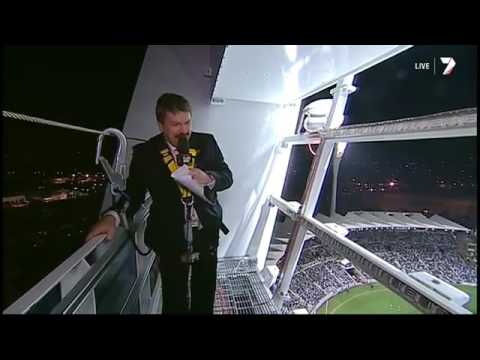 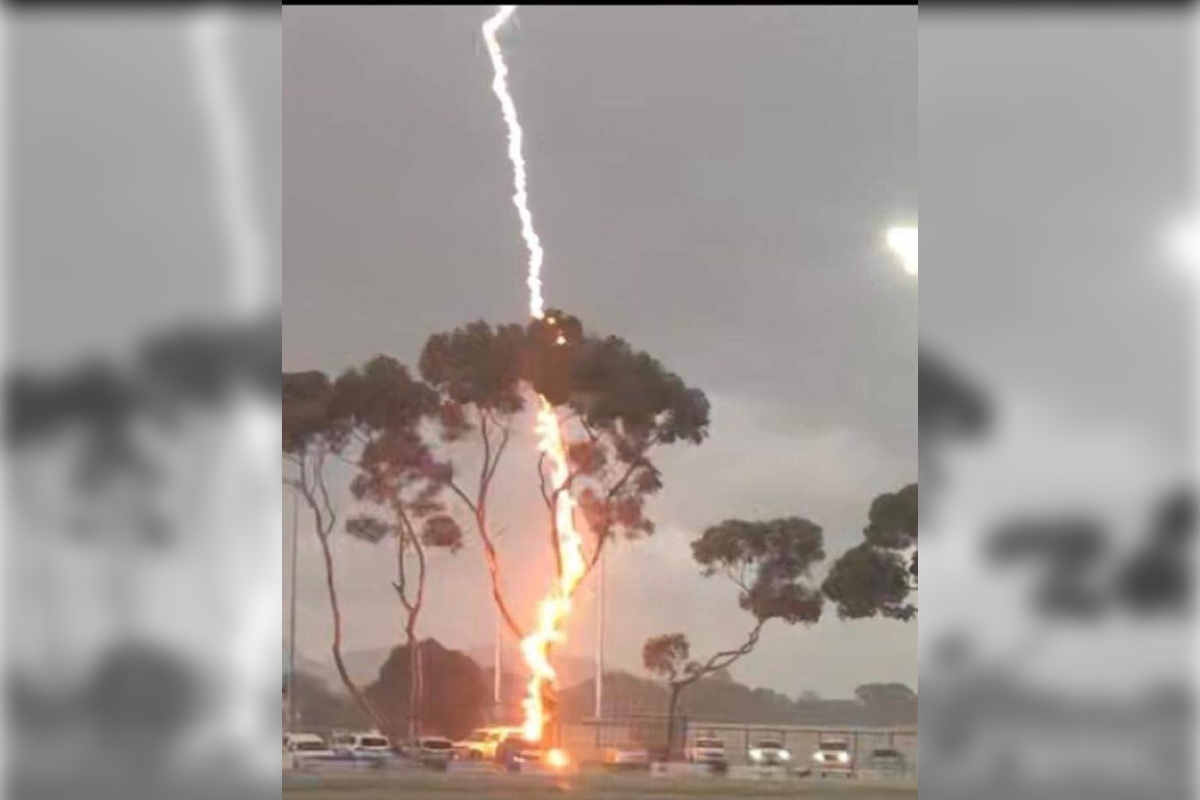 In a video provided to Geelong Broadcasters, you can see the moment a lightning strike hit a tree during a storm

“(It was a) particularly punchy storm, wasn’t to the definition of a ‘severe thunderstorm’ so there was no warning issued for it but yeah, a good one nevertheless!”