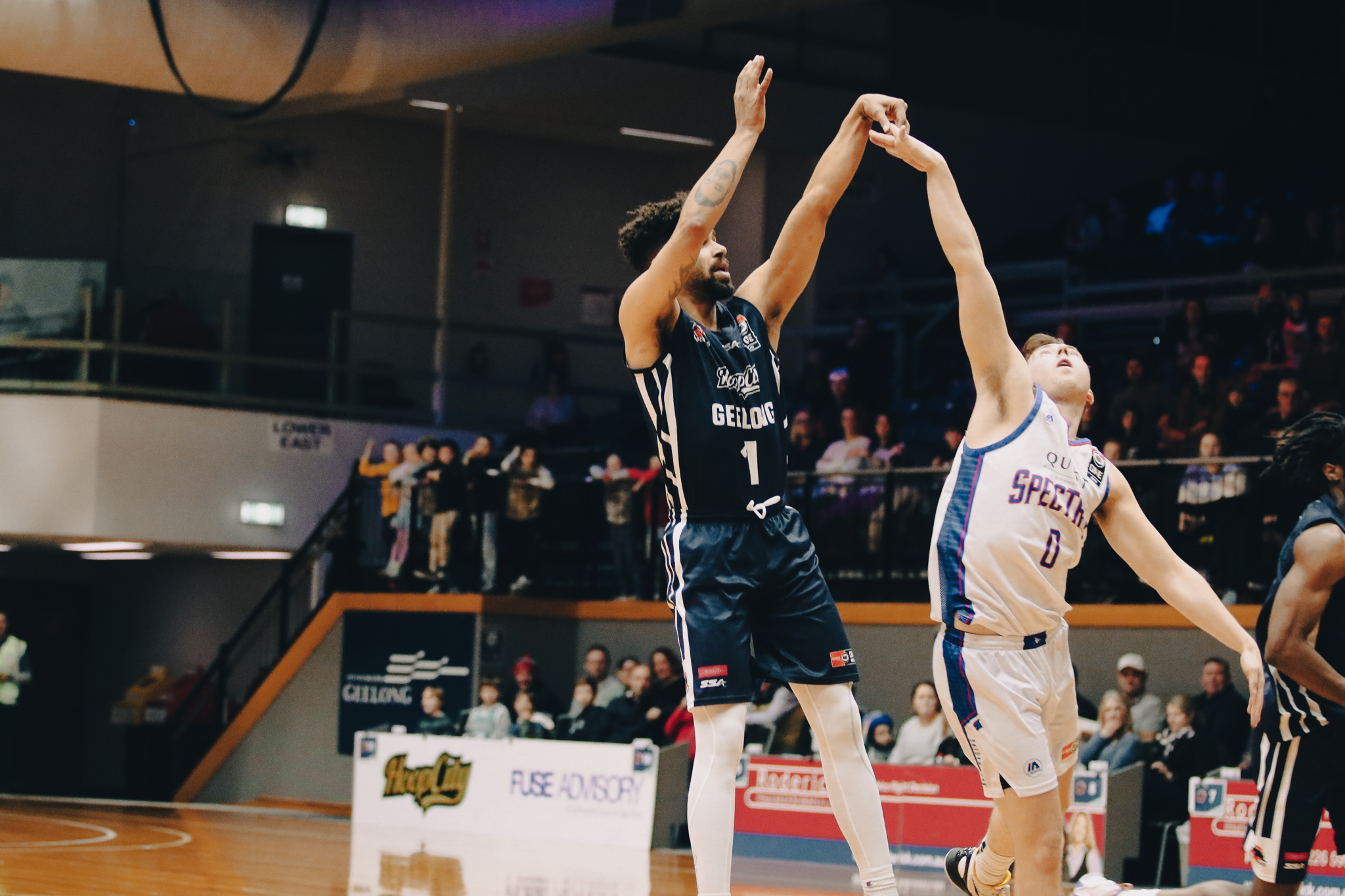 The Geelong Supercats Men wrapped up their home and away season with a loss on the road, going down to Casey Cavaliers by five points.

After winning the jump, Geelong posted the first points and went to the first break three points up.

The lead changed hands throughout the second quarter before the Cavaliers started to take control of the game, eventually leading by six at half time, and twelve at the final break

Isaac Turner (25 points, 2 rebounds) kept the ‘cats hopes up shooting a layup and two threes in the space of two minutes, bringing them to within seven points but it was too little too late, Casey with the win 100-95

Gabriel Hadley shot 22 with six rebounds and game-high six assists, while Jasper Cheney and Jack Terrill starred off the bench shooting a combined 20 points and 9 rebounds

It sees the Men slip to eighth on the NBL1 South Ladder, despite spending time up the top end of the table earlier in the season.

Another away trip is on the cards with the men off to Frankston for their elimination final on Saturday night.

Image: Isaac Turner shoots against Nunawading earlier in the season