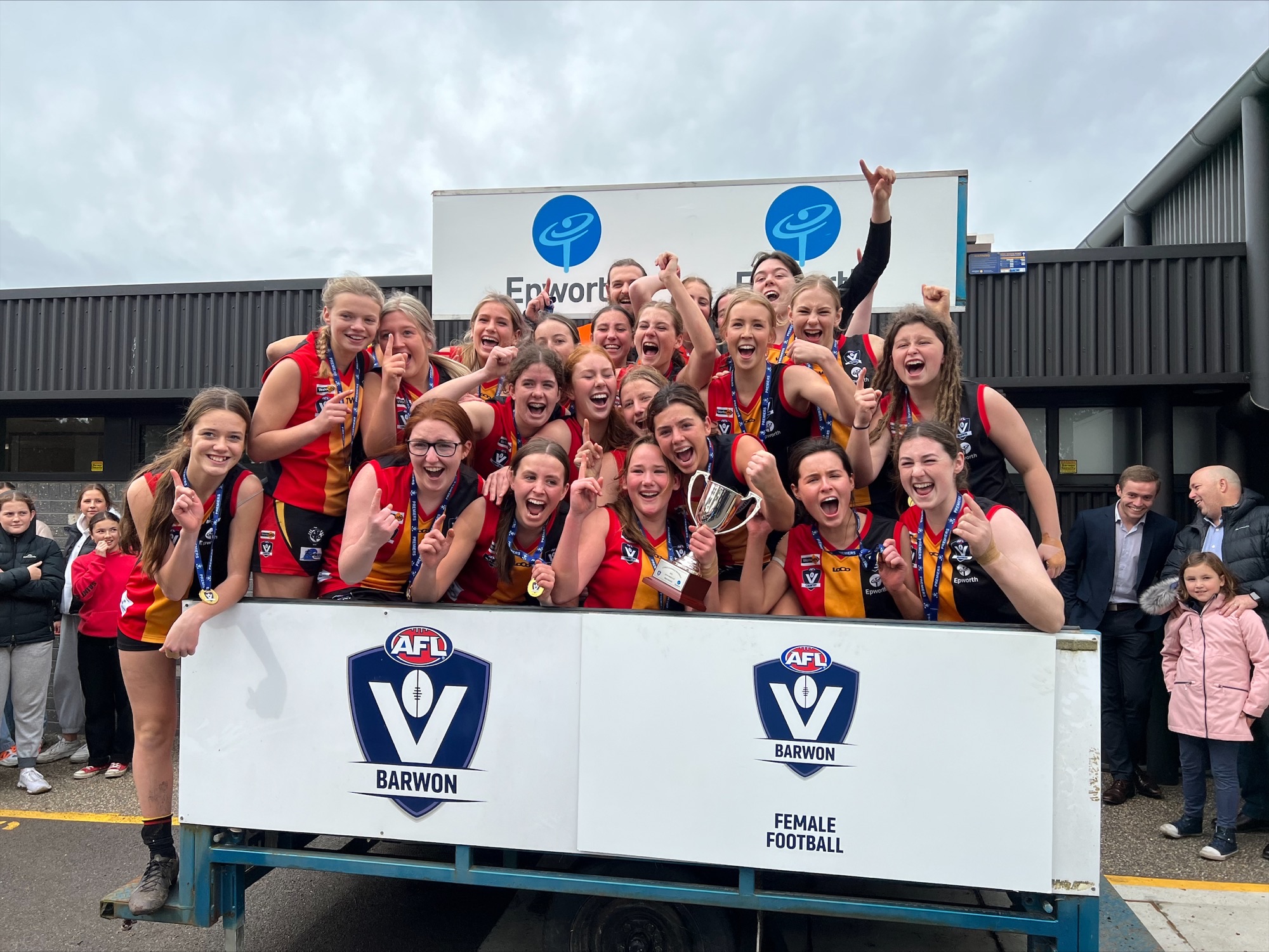 St Joseph’s have two more trophies for the cabinet after claiming the AFL Barwon Under 18 Female title and the Senior Division 2 Female title.

Despite being held scoreless by Torquay in the third quarter, the Joeys squad held on through a tight tussle in the final quarter eventually winning 5.3.33 to 3.2.20 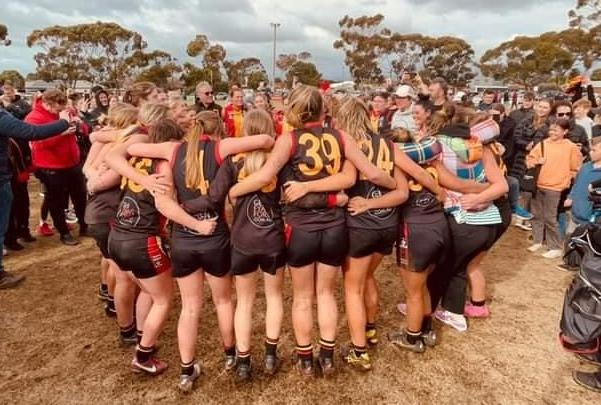